The cheapest headphones in this round-up have one big failing. As with the Bose, there’s no ‘pass-through’, so they only function as headphones if the noise cancelling is switched on, otherwise they are silent. If you want them with you for general use, you’ll need extra AAAs or spare conventional headphones. A pen-shaped control unit has volume adjustment but no monitor switch. The earbuds don’t have the most snug or isolating fit, either, and it's something of a letdown at noise cancelling. While it removes some of the rumble, it still lets a lot through. At least its audio quality is reasonable. 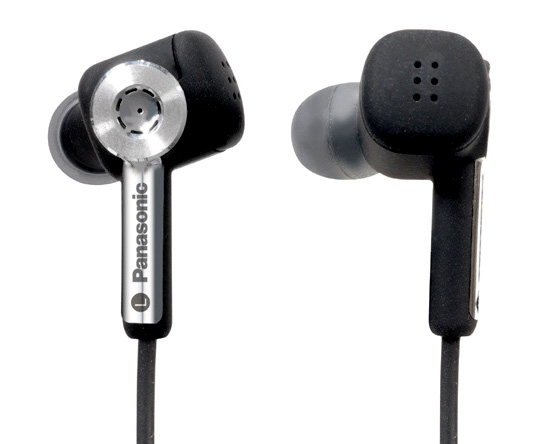 Using the open on-ear design means an easy fit but there’s more leakage from the real world than with in-ear or over-ear models. Despite that, the headphones cut a fair amount of low and mid-frequency background noise. They’re less bulky than over-ear cans and the controls sit in a unit halfway along the cable – as with ear-bud types – featuring volume adjustment and talk-through. They run off a AAA and work normally when cancellation is off. Sound quality is good, considering the cost is no more than average, but its booming bass can be overpowering – depending on what’s playing. 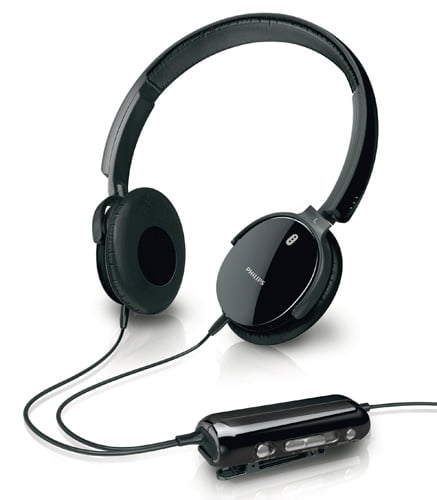