Extreme - and then some 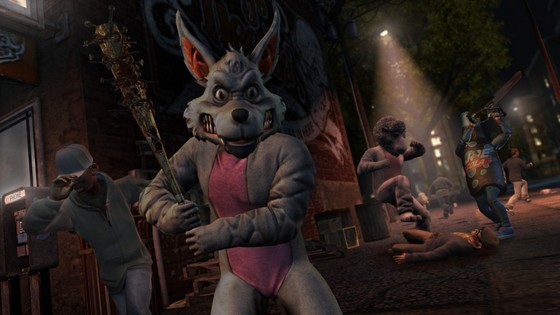 Hand over the Carats

That's the crux of the Saints Row series. By seasoning its smorgasbord of indefensible crimes with infantile and often outlandish satire - not to mention outlandish attire - developer Volition makes vulgarity palatable.

It's a cheap trick learned from Grand Theft Auto, of course, but while its debt to the master of underworld gaming is profound and very obvious, Rockstar's divergence towards a more serious tone in GTA IV has left the sociopathic sandbox market wide open. It's a void that Saints Row: The Third steps into with anarchic alacrity. 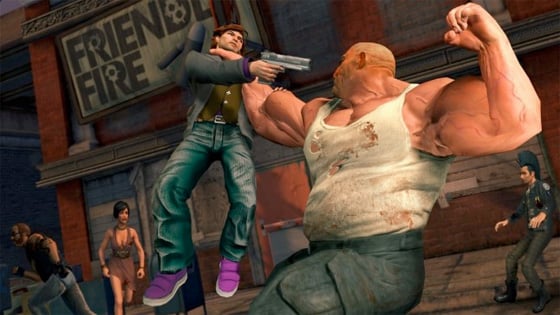 The story – what little there is – once again revolves around the Third Street Saints. Now risen from simple street gang to household names, they've become the ultimate franchise business, exploiting their new found celebrity status to endorse merchandising from movies and toys to sportswear and energy drinks.

Having outgrown Stillwater, the Saints' plan for global domination takes them to the sprawling metropolis of Steelport and into direct conflict with two new adversaries: The Syndicate, a powerful criminal cartel comprising three factions, and STAG, a ruthless government taskforce intent on eradicating criminal gangs. 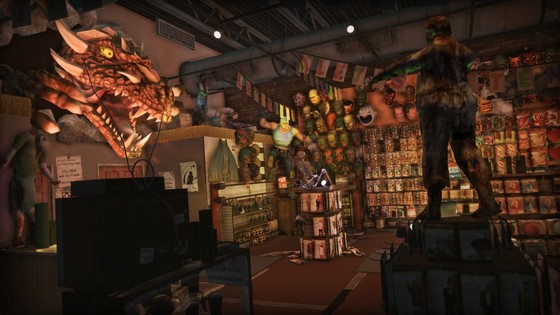 In substance, Saints Row: The Third works exactly like every other open-world game. You tear around Steelport attempting to capture and control 'hoods by playing a variety of missions, buying up businesses and defeating the entrenched triumvirate of gangs, all the while avoiding the attentions of the police.

Next page: Player's a player
Page:

Promises restoration of suspended accounts, despite previous pledge to do no such thing
Security25 Nov 2022 | 457