Climategate: A symptom of driving science off a cliff

You just couldn't make it up

Analysis I got some pushback from readers on the more skeptical side of the climate issue for describing Climategate as 'a tragedy'. There was clear evidence of cynicism and dishonesty, they argue - doesn't this let them off the hook? Not at all. But we need the bigger picture. Let's try this as a thought exercise.

Demonising or exonerating individuals, based on fragments from emails, only takes us so far. One of the striking things about the exchanges is that the climate scientists' private behaviour was so different to their public statements.

Why would this be? Just as the characters in 19th and early 20th century naturalistic novels were trapped by their circumstances, we may look at the circumstances around Climategate to explain the political mechanics of the time.

The second archive FOIA2011.ZIP is much broader than the first, and shows a high volume of detailed interaction between civil servants and the scientists. There's little doubt already that the East Anglia emails will become a primary source for future historians to try to understand public policy-making in this period. The archive spans a period from 1996 to 2009, when global warming went to the top of the policy agenda, and it appears that almost every significant email sent to and from this institute that was archived over this period will now be made public.

Climate science broke away from meteorology in the early seventies. The Met Office's Professor HH Lamb set up the Climatic Research Unit at the University of East Anglia in 1972, making CRU a pioneer. But what happened to "climate science" over this period is merely an analogue of what took place in other fields. The relationship between science and public policy making is now very different to what it was 40 years ago, and climate research reflects those changes.

What we see now is a dynamic that looks rather like this. I have used a non-climate example. It's a circular process, that feeds in on itself, your preferred 'starting point' may be at any point of the cycle. I have chosen one in particular, because it will be very familiar to you: it's the pattern several major science stories have followed in recent years.

Firstly. An obscure researcher or scientist will make a dramatic claim. 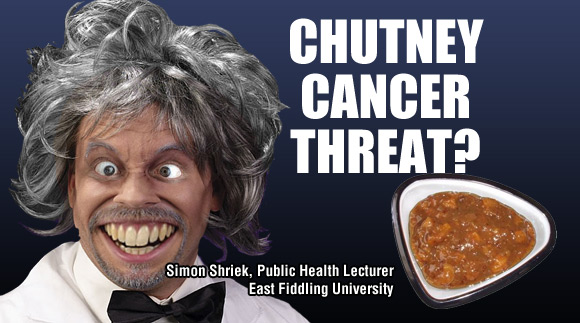 The media picks up on this, and a reporter is assigned to the story. The reporter will have no scientific background – but looks to the state and the bureaucracy to do something. Anything. 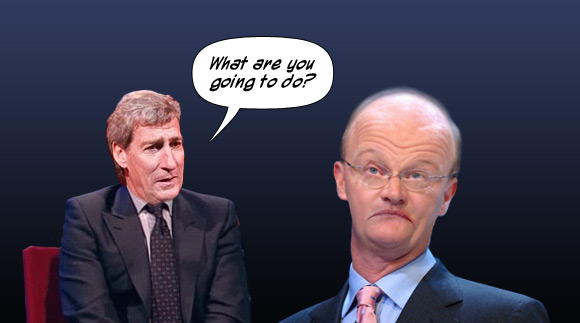 The hapless minister is then hauled on to explain the inaction. He will be intelligent – he is likely to have a PPE from Oxford, like the presenter – but no specialist knowledge. He, too, trusts the scientists. 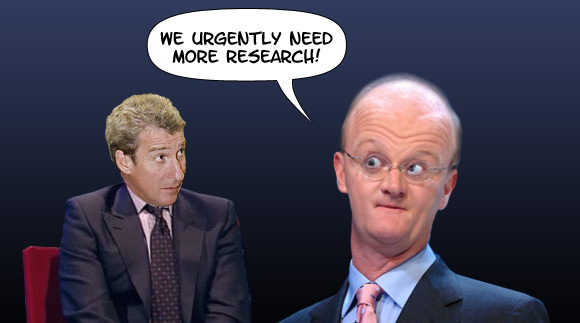 A pledge is then made to increase funding for the scientist who makes the claim. 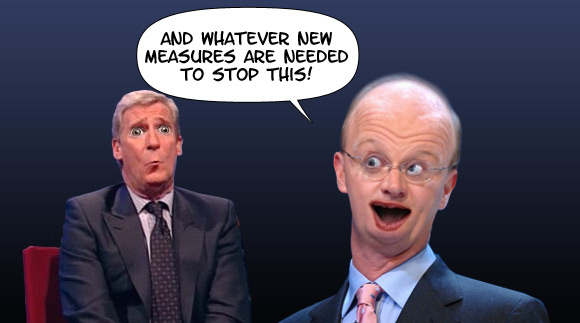 A pledge is also made to act – by introducing legislation or other regulations. Perhaps a task force or committee will also be involved: 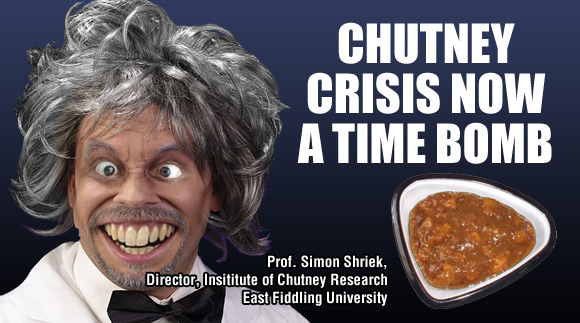 The bandwagon is now rolling.

Next page: Passive Drinking – and other lucrative alarms
Page: