Before the Atom had even been launched, executives at the BBC's education programming department, enthused by rival broadcaster ITV's 1979 series The Mighty Micro, developed a plan to help encourage ordinary Britons to learn to use computer technology. 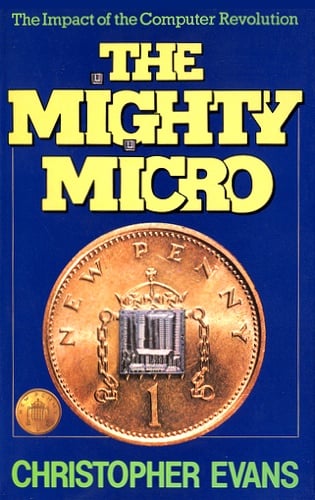 The Mighty Micro, presented by physicist Dr Christoper Evans and based on his book of the same name, had forecast how computer technology would utterly change working practices and the economy in the near future. He'd seen how the computing scene had exploded in the US on the back of kit from the likes of Apple and Commodore, and how it had not merely appealed to enthusiasts, but had also begun to transform business.

In 1979, the BBC produced a three-part series, The Silicon Factor, to explore the social impact of the microchip revolution. In November of that year, the Corporation began preliminary work on a ten-part series, provisionally titled Hands on Micros and scheduled to be broadcast in October 1981. It would introduce viewers to the computer and help get them using one. It would also form the launch of what would become known as the BBC Computer Literacy Project (CLP), steered by The Silicon Factor Producer David Allen.

In March 1980, the BBC began a consultation process to shape the Computer Literacy Project. It discussed the scheme with the UK government's Department of Industry, the Department of Education and Science, the Manpower Services Commission, and other organisations. By happy chance, it learned that the DoI was planning to name 1982 the 'Year of Information Technology'. 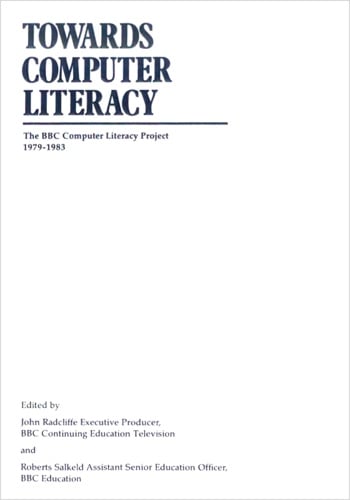 Internal review: in 1983 BBC detailed the progress made by the Computer Literacy Project

It was decided that the Computer Literacy Project and the TV series that would launch it needed a machine which the public could buy and use to gain hands-on experience of what was being discussed in each episode. Only that way would the audience truly engage with the new technology and the goals of the CLP be realised. Around it would be assembled a full array of guides, adult-learning courses and software packages.

However, the BBC quickly realised that, with no standard platform available, particularly when it came to Basic, the lingua franca of home micros and the language the show would be using to present examples of programming, it would have to specify one itself. With currently available machines all sporting different dialects of Basic, it was felt that choosing one of them would hinder viewers who had bought a different machine.

The only option, then, was to define a standard, to specify a machine that would incorporate a Basic that would have a great deal of commonality with other dialects, but would be well structured to foster good programming practice. It would specify all the features a computer ought to possesses, even if those features – such as floppy disk and hard drive support, extended I/O options, and the ability to download programs over the air through the Teletext system – were absent from many current machines. 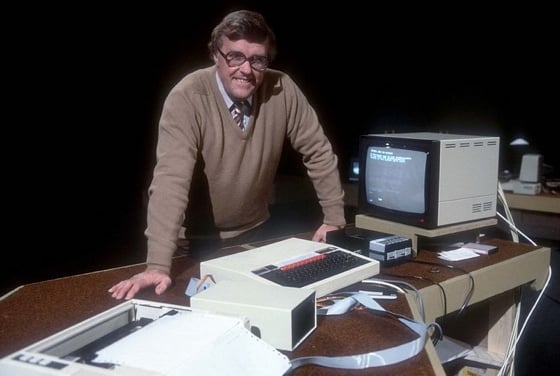 It became clear that to give this 'standard' some weight, it would need the BBC's clear stamp of approval – to be, in fact, the BBC Microcomputer. That, in turn, would necessitate the close involvement of BBC Engineering, the department charged with handling all of the Corporation's technical endeavours.

Building a new machine from scratch was impossible – it would take at least two years, more than the Computer Literacy Project schedule allowed. So the CLP team decided to approach the likes of Acorn and Science of Cambridge – soon to be renamed Sinclair Research. In all, the BBC met seven computer companies in the UK, six of whom were keen enough to detail how they would work with the BBC and the machine they would produce.