The Hasselblad H4D-200MS has a sensitivity range of 50-800 ISO although multishot users will almost certainly keep it on 50 ISO and let the studio lighting do the rest. Admittedly, architectural photographers may dabble with the sensitivity a bit more though. All the features of the H4D camera range, such as True Focus including the new Absolute Position Lock processor, Ultra Focus and Digital Lens Correction are here too. 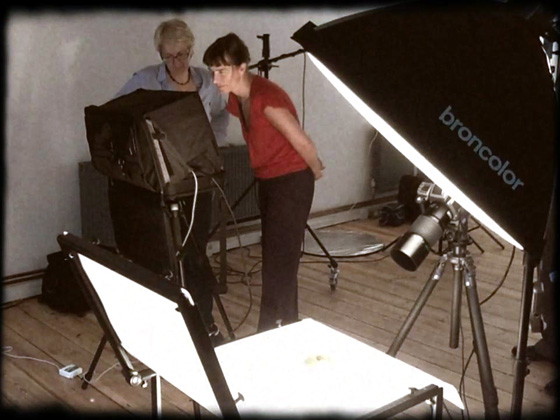 The H4D-200MS can also function in three different capture modes to increase versatility. Apart from the 200Mp six-shot setting – intended for detail and accuracy – there’s a single-shot mode for portraits or moving subjects with a maximum output resolution of 50Mp. For still life shooting and increased colour accuracy at the same native resolution, the camera can be instead switched to the four-shots capture.

I tried the H4D-200MS for half a day in a third floor studio. The provided set up included Broncolor lighting, with the latest Scoro A2S 1600 J generator, tripod and a studio assistant to build the set and to lend a hand with the camera. Nicky West, Hasselblad's Sales Manager introduced me to the technical workings of the camera and after some experimenting we were ready for the first shot with the camera tethered using FireWire 800 to a MacBook Pro running Hasselblad’s Phocus software. 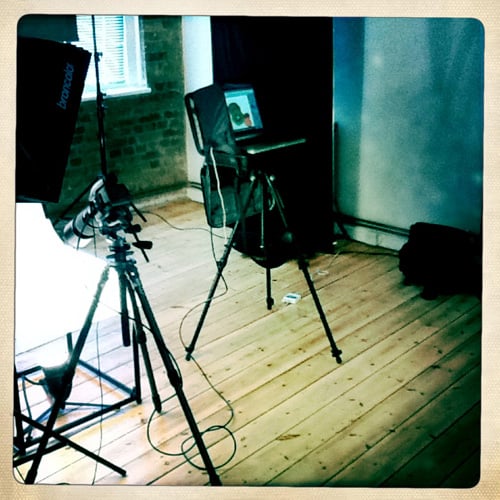 The promised marvels of the 200Mp medium format capture was something I couldn’t wait to see. Indeed, the first shots were spectacular and not far from the stunning images of the advertising showreel. Yet, unexpectedly the outcome of the following shots taken proved more of a challenge. In four-shot mode, the results were pretty amazing but when the six-shot capture was activated the images became fuzzy. With the assistant we tried everything we could think of and spent some time retaking the same shots, alas, with similar results.

In need of a break and a clear mind, we switched everything off for a while. Shortly after we realised that the monotone hum that had constantly accompanied our earlier session had suddenly disappeared. And then it dawned on us that the fan of the flash head could be the culprit. The breeze and vibration from this fan, mild as it was, could obviously be picked up by the alignment system guiding the sensor into position therefore upsetting the otherwise razor sharp mechanism and resulting in the blur we observed. 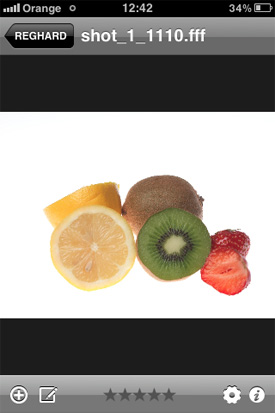 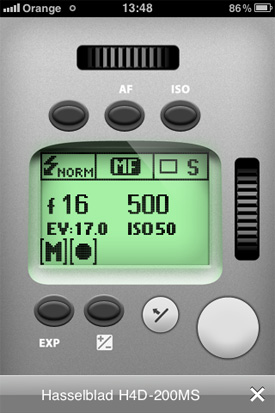 Enlightened, we switched off the modelling lights and proceeded with our shot: a miracle of definition, detail and depth took place right in front of my eyes. The images were not only sharper than sharp but they showed an impossible level of fine detail. Colour reproduction was superb and tonal gradation broad and smooth.