Nowadays, Top Trumps packs are filled with licensed brand tat, but readers keen to re-live the days when TT's decks were full of real stuff, like supercars, jet fighters, locomotives, missiles and such, will be able to do so with a new tech-inspired set, if one Harry Mylonadis gets his way. 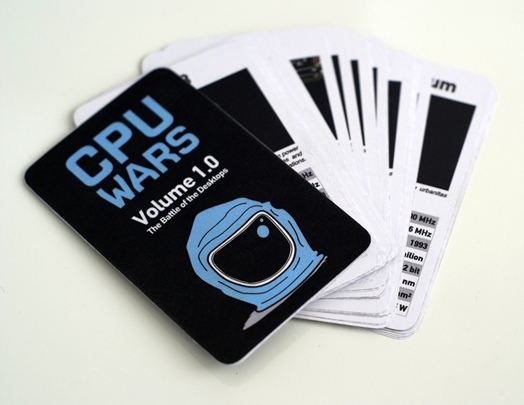 Harry's take on the Top Trumps games of yesteryear has a distinctly geeky feel: 30 cards covering all the major processor platforms of the past 40 years, complete with clock speed, transistor count, fabrication process, die size and other stats to keep the data-obsessed happy.

There's page up on beg-for-money [surely 'connect dynamic young entrepreneurs to sources of venture funding'? - Ed] site Kickstarter, and anyone putting up at least $15 gets a copy of the game, Harry says. 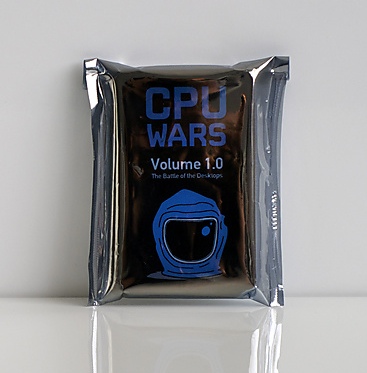 Now where did I put my Lamborghini Countach card with its beats-everything £70,000 price stat… ®

Who, Me? There's more than one way to accidentally power-down a workplace, you know

Open source or Hotel California, there's something for everyone