HTC’s original Sensation hit the ground running in the spring, bringing with it a dual-core processor - the first time HTC had used one - and one of the firm's best ever cameras. This new version beefs up the processor and adds Beats Audio technology to improve the sound.

All that makes for a big old slab of a phone: it's 126 x 65 x 11mm. The 1.5GHz dual-core processor is a step up from the first Sensation’s 1.2GHz chip, and it's backed by 768MB of Ram. This means the XE is very fast indeed, benchmarking higher than its predecessor and higher than almost any other dual-core phone I’ve tried. Only the Motorola Atrix and the new Samsung Galaxy Nexus are quicker. 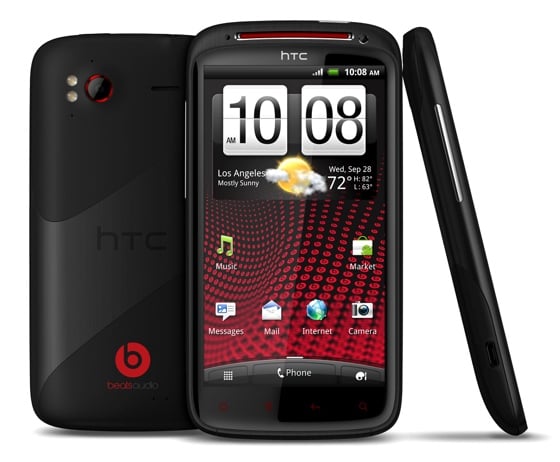 The XE runs Android 2.3.4 Gingerbread, as up to date as it gets while Android 4.0 Ice Cream Sandwich, now available on the Nexus, is being prepared for other phones. That needn’t be a deal breaker, however, since HTC has said that it should get an update to the new version in 2012.

But since the complexities of HTC’s rather excellent Sense interface, here in its latest, 3.0 version, tend to mean updates come later rather than sooner, there’s no telling exactly when that update will be. 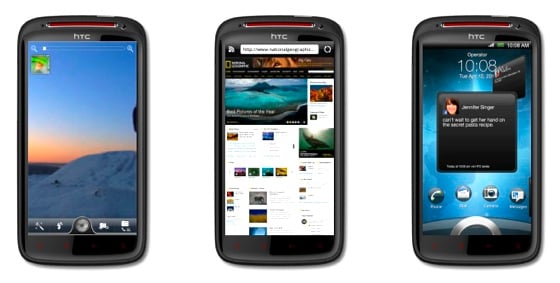 The 4.3in capacitive touchscreen is the same as the original and there’s not much wrong with it: bright and clear with a 540 x 960 resolution, so web pages and movies all look pin sharp.

The big screen is a boon for web browsing, as is support for Adobe Flash. The fast processor makes nipping through pages and streaming video quick and easy. 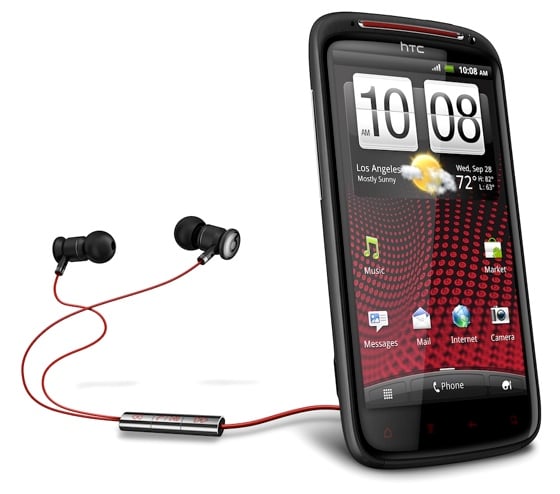 There’s an 8GB memory card supplied - plus 1GB of usable onboard memory - but you can bump that up with other Micro SD cards of up to 32GB in capacity.