Round up Sky-high petrol prices and environmental concerns are leading to a revolution inside the average car. Across the board, we are seeing increases in power and reductions in emissions and consumption that even a decade ago would have been called fanciful.

And let’s not forget the electric car. No matter where you stand on the subject of ‘leccy autos, there’s no denying that in one form or another, they are here to stay and 2011 has seen the launch of the first models you could actually live with.

But it hasn't all been penny pinching and alternate propulsion this year, because this year also saw the launch a truly great British car. Here are the five motors, from the fast to the frugal to the Duracell-powered that had me reaching for their keys.

The electric car finally comes of age in the form a five-door hatch that you could actually live with on a day-to-day basis as long as the 100-odd mile range on a charge is something you can work your schedule around. Some will quite reasonably think that Nissan’s idea of selling you the car and battery is a risk when sister company Renault has decided the cells should be leased separate from the vehicle. But since you can’t actually buy a Fluence or Zoe at the moment, that’s a moot point. At 26 grand on the road after the £5000 government e-car incentive, it’s not cheap. But for early adopters who can afford it, it’s a clever and wonderfully refined way to do the school run or pop to Tesco. 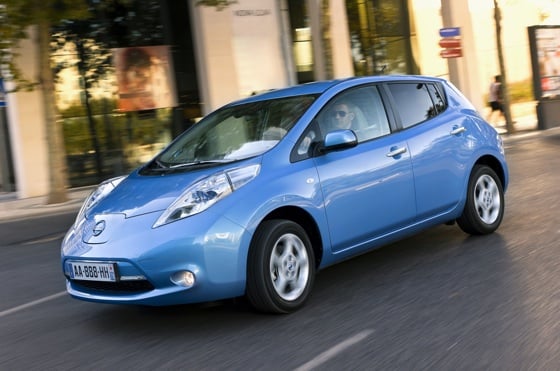 A Peugeot? Yes, but a very specific one - the micro-hybrid e-HDI 508 I tested back in June. Thanks to it’s 1.6 litre turbo-diesel and a stop/start system than takes absolutely any excuse to shut the engine off, what we have here is a decently rapid large four-door saloon that will return over 60mpg and yet pump out less than 110g/km of CO2. Some have been critical of the single clutch semi-automatic gearbox, which is a vital part of the high economy/low emissions mix, but if you take the time to work out how to use the thing, it’s really not an issue. At just a shade over £19,000, the 508 e-HDI is a lot of car for the money and thanks to the clever little engine you will actually be able to afford to drive it. 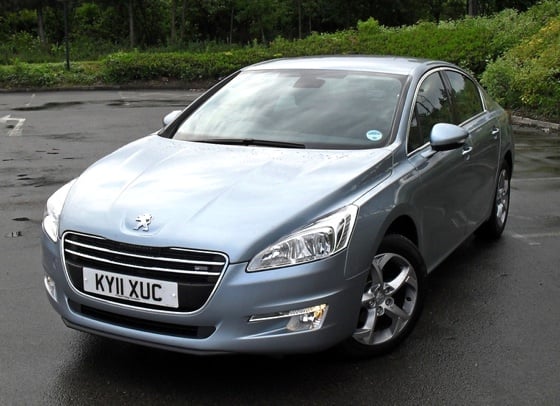 Warplane project may include AI in the cockpit, and comes as tensions rise with China and Russia
Security9 Dec 2022 | 11

Mask apparently addresses urban pollution and noise, but doesn't even seal to the face
Offbeat9 Dec 2022 | 116