Alec Baldwin kicked off plane for playing with his phone

Alec Baldwin claimed he was booted off a plane at Los Angeles international airport yesterday, after a flight attendant complained about him playing with a game on his mobile phone.

The 30 Rock star, who was hoping to fly to New York on an American Airlines plane, took to his Twitter account to moan about his ejection from the domestic flight.

"Flight attendant on American reamed me out 4 playing WORDS W FRIENDS while we sat at the gate, not moving. #nowonderamericaairisbankrupt," Baldwin said.

He was referencing the Zynga puzzle game that's available on Android and iPhone handsets, as well as Apple's fondleslab.

Baldwin then started tweeting to his 601,000 followers that "#theresalwaysunited" - American Airlines' rival is called United Airlines. 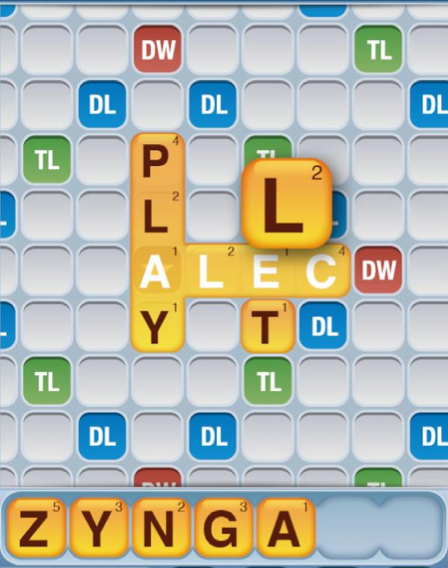 The actor, who is - among other things - the ex-husband of Kim Basinger, boarded another American Airlines flight, which he vowed would be his last with that company.

"United shud hav app onboard where u can play WWF w other passengers. American shud have app where u read the new testament w flt attendants," he chided.

Some reports in the US suggested Baldwin had been marched off the flight because he allegedly abused some American Airlines staff.