Xmas Gift Guide With the likes of Bulletstorm, Gears of War 3 and Frozen Synapse narrowly missing out on my annual list of top ten games, it would seem 2011 has been a pretty decent year for videogames.

The vulture-eyed Reg reader will, however, notice the list is dominated by sequels and franchises – for which I make no apologies. It's simply representative of the industry at present, and, in my opinion at least, reflective of their individual merits – each and every inclusion granted not because of the game's pedigree but in spite of it.

If you'll excuse the aside, it's also worth mentioning the ubiquity of sequels usually heralds the end of each gaming generation. With next-gen details presently limited to speculation, and with the PC still heavily restrained by multi-platform development, the industry is in real danger of stagnating.

While it has successfully navigated cyclical troughs before, it has never done so in the face of such stiff competition. This year's top ten might represent an industry at the top of its game, but another year of reboots and sequels could do irreparable damage given the inexorable rise in smartphone and social gaming.

Arkham City wasn't simply a much bigger game than Arkham Asylum - just about everything from the original was improved. New stealth moves and gadgets made Batman feel more invincible than ever, and the already excellent one-button combat was polished and refined into arguably the most elegant fighting system in videogame history.

The Joker's relegation to cameo appearance deprived the narrative of its most memorable antagonist, but it was a natural concession to the real star of the game: Arkham City itself. Bursting with character and variety, the vast digital playground was the perfect fit for the comic book source – allowing developer Rocksteady to splice Arkham Asylum's concentrated gameplay with sandbox mechanics and allowing Batman Arkham City to swoop effortlessly in to take 2011's open-world crown from Infamous 2 and Saints Row The Third. 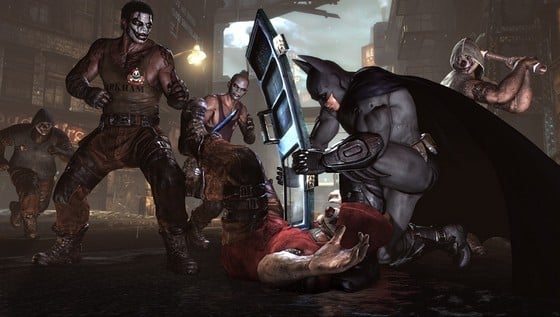 Have you heard the one about Battlefield 3's Easter Egg? Apparently, there's a full single-player game tucked away on the menu screen right above Multiplayer. It's called Campaign, or something. I mean, who'd have thunk it, eh?

Seriously, though. Ignore the instantly forgettable single-player - BF3 is all about multiplayer mayhem. Whether base jumping from the helipad at Damavand Peak, dogfighting above Caspian Border or suppressing a gagglefuck of noobs in the close quarters labyrinth of Grand Bazaar, BF3 hits the perfect tone between realism and fun.

While the game's Frostbite 2.0 engine impresses across all three platforms, the PC's next-gen graphics coupled with support for 64-combatant multiplayer mean it's the definitive version to own. 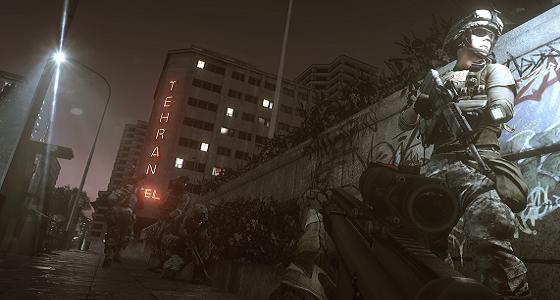