Scientists are warning that frankincense supplies are failing fast, and that 90 per cent of the world’s supply could be gone in the next 50 years, thanks to some spectacularly unwise men.

Teams from Wageningen University in the Netherlands and Ethiopia have published results from the first large scale study of frankincense production and concluded that human activity and insect attack will cripple the production of what was once one of the most valuable substances known to mankind. It was imported into Europe by Frankish crusaders for use in incense for religious ceremonies, thus the name, and is noted in the bible as one of the gifts for the infant Jesus. 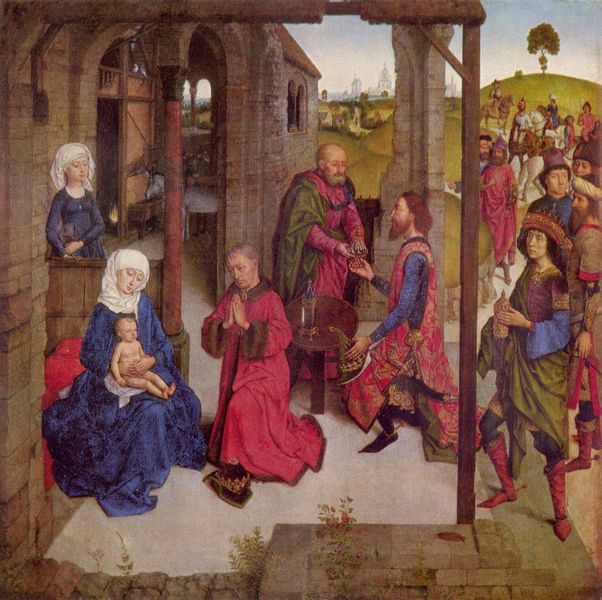 Sorry, we had to make do with the Body Shop

“It’s human factors that are the problem,” Professor Frans Bongers, who led the team from Wageningen, told The Register. “Alternative land uses bring in more money than frankincense and there are no new trees coming into the system. Large areas would have to be set aside to allow the trees to grow back.”

The resin, which has been traded for thousands of years and was used in incense and the kohl makeup beloved by the Egyptians, is derived from the sap of the Boswellia tree. The tree is blazed to remove a section of bark and the resin is secreted by the tree to protect itself, when it hardens and is harvested – much like opium, rubber and maple syrup production.

Part of the problem is the unpredictable nature of the plant’s growing cycle. Seedlings push deep into the soil but only emerge to grow into trees sporadically, and the reasons for this are not fully known. Bongers suggested that the level of nutrient stores in the rooting system could be the trigger for growth, but all too often seedlings are either destroyed by grazing animals or burnt by farmers clearing land for food production.

There have been limited attempts to grow the trees from cuttings, he said, but the process takes time and the new plants are vulnerable to insect attack from long-horn beetles. At the moment frankincense supplies are being maintained by using more of the existing tree stock but, as is so often the case, no one is expanding the production supply – just using more of the current biomass.

Heavily harvested trees are less likely to reproduce successfully and Bongers suggested that a concerted effort was needed to leave large tracts of land uncultivated to encourage the growth of new Boswellia supplies. This will require shepherds to watch their flocks more closely if the next messiah isn’t going to get his or her first birthday gifts from Tesco. ®