During the development of the Max, Robert Russell, who had overseen the creation of the Vic-20, and Al Charpentier, the Commodore home computer's hardware engineer, were able to persuade Commodore CEO Jack Tramiel to allow them to develop a more advanced successor to the Vic-20. That way, Commodore's home computing fortunes would not rest solely on the Vic-20 and the still unproven games console. 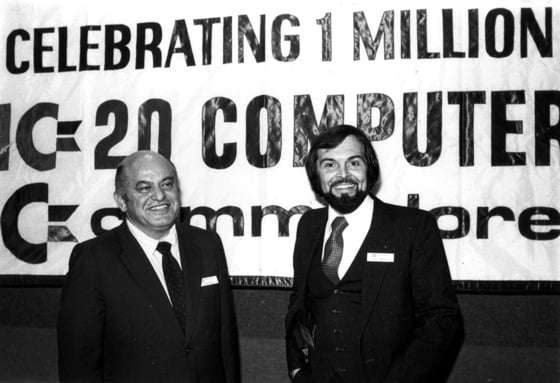 Tramiel agreed, and the team began work on what was initially called the Vic-40. They were helped by Bob Yannes, who was by then finishing off the Sid chip over at MOS.

Tramiel told the Vic-40 team the machine must be completed by the first weekend in January 1982, to allow him to announce it at CES, and this they achieved, producing four prototypes with the components available to them.

Tramiel had stipulated that the machine must contain 64KB of memory, more than the 5KB the Vic-20 shipped with and more than the 32-48KB being sported by more recent home computers. Ram was expensive and though prices were coming down, Commodore would have to wait until later in the year for the economics to be right for it to ship at the $595 price point pledged by Tramiel in January. 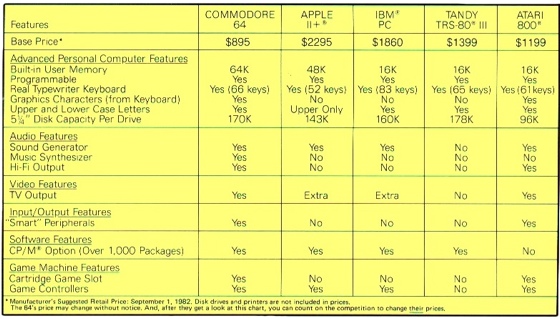 The Commodore 64 advantages... according to Commodore

By the time Commodore's new machine went on sale, it cost more than twice what a Vic-20 would have set you back. Yet it was a hit and, according to some estimates, more than 16m units would be sold globally, making it one of the most successful home computers of its time - if not the most popular.

However, Commodore never lost its willingness to consider designing machines for specific markets, as it had tried with the Max. That computer was a failure, and Commodore's other efforts would largely fail too.

In 1984, Commodore launched the Plus/4, a cut-down version of the 64 pitched at the small office/home office market and pre-loaded with four productivity apps - word processor, spreadsheet, database and graphing - hence the name. In the States, at least, the 64 had always been pitched against the more business-centric Apple II than against entertainment-oriented home computers like the Tandy Color Computer. 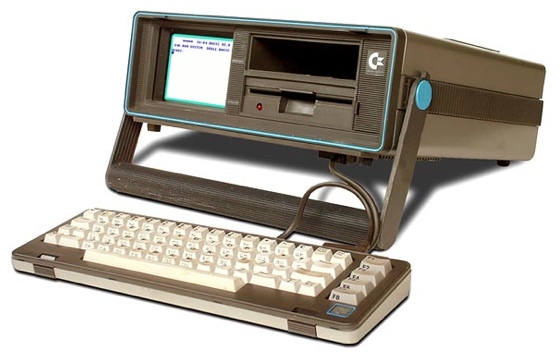 Commodore also released an Osborne One-esque portable version of 64, the SX64 during that year. It featured a built-in colour display, making it the first ever portable colour computer - though, at 10.5kg, a better description of the machine would be 'luggable'. Again, it was hoped the machine would appeal to the business community in the same way Commodore's pioneering Pet had during the late 1970s.

Next page: Awaiting the Amiga
Page:

Analysis For all the billions poured in, is a 'Made in America' sticker worth it?
Systems18 Aug 2022 | 9