Samsung has given its Galaxy Ace handset a facelift, unveiling its beefed-up successor, the Samsung Galaxy Ace Plus, and saying the smartphone will come to Blighty. 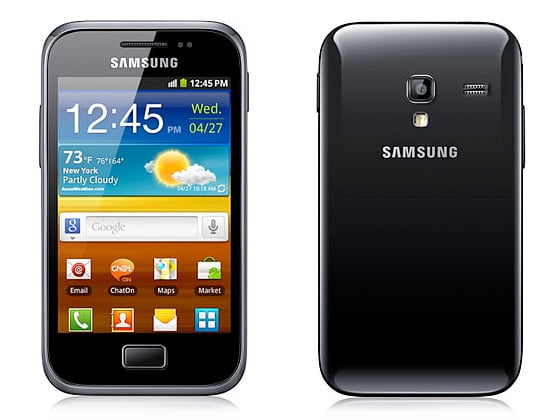 The Ace Plus comes with a faster 1GHz processor, runs Android 2.3 Gingerbread spruced up with the company's TouchWiz UI. Memory wise, there's 3GB storage, extendable through Micro SD cards, and 512MB of Ram.

The Samsung Galaxy Ace Plus will touchdown in the UK later this year. Prices have yet to be confirmed. ®