Yes, it's not actually cubic, but that hasn't stopped Logitech calling its latest mouse-cum-laser pointer the Cube, set to be shown off at the Consumer Electronics Show (CES) next week. 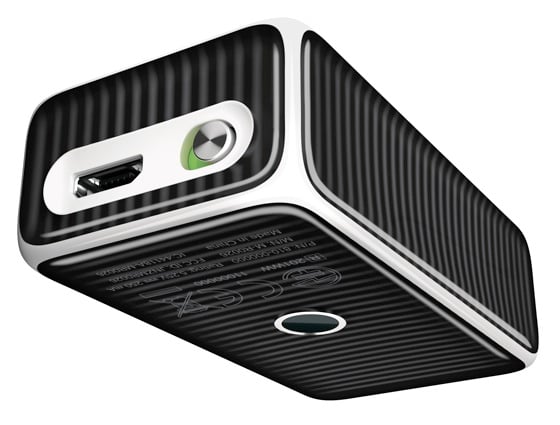 Perhaps it'll be comfortable to use as a pointer, but the wee gadget doesn't seem so as a mouse, but we'll reserve judgement until we've tried it.

Like Apple's Magic Mouse, the top of the wireless, ball-less Cube is touch-sensitive for smooth, smartphone-style scrolling. 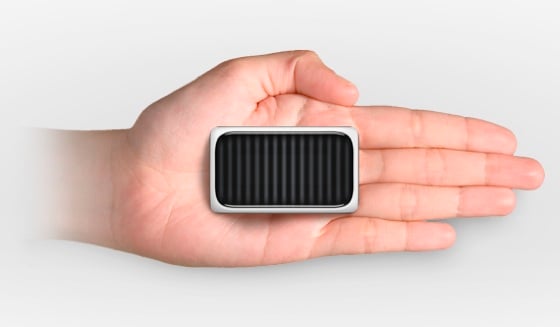 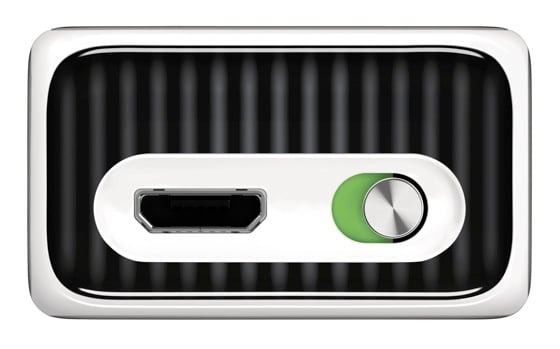