Griffin Technology has danced round the iPad for a while now, but at CES this week, the company introduced two Midi-based gadgets to turn your fondleslab into a fully-fledged music production box.

Griffin's MidiConnect equips iPads - and other iOS devices for that matter - with a standard 5-pin Din Midi-in port to attach your instruments and record straight to the slate. There's also a Midi-out port, so the iPad can be used as a controller itself. Schweet. 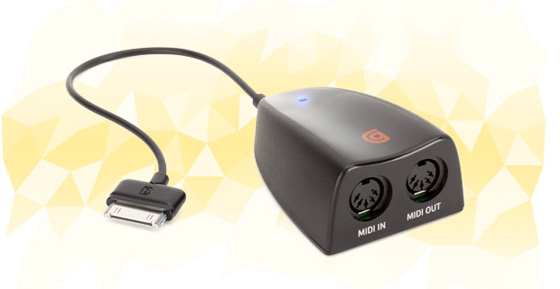 Next up is the StudioConnect, an iPad dock that takes the reins as an all-in-one audio interface.

Here, there's ports for Midi-in and out, a mono quarter-inch jack plug and a stereo 3.5in minijack. Additionally, the StudioConnect features left and right RCA ports and a 3.5mm headphone socket with dedicated volume control. 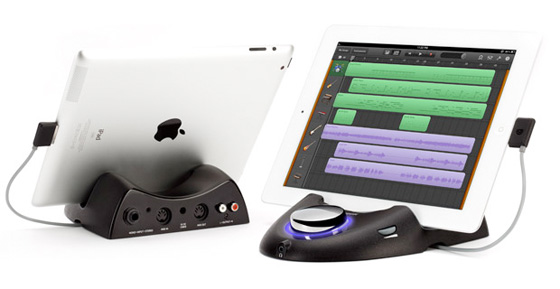 MidiConnect touches down on US shelves this spring for $80 (£52). StudioConnect strolls in much sooner, launching in February for $150 (£98). There's no indication of when they'll be heading to Blighty just yet.

Last year at CES 2011, iConnectivity launched the iConnectMidi, a professional 2 x 2 MIDI interface for iOS that's since made it to the shelves. ®

Microsoft, Google, Slack, Zoom et al struggling to deal with a spike in remote tools thanks to coronavirus

Tech companies are loving the attention while keeping schtum on outages

25 years of PHP: The personal web tools that ended up everywhere

Feature 'PHP is not very exciting and there is not much to it' = the secret of success?