Guitar fan and iDevice buff? Now you can indulge both passions, thanks to high-end audio company Behringer. The iAxe has space not only to slot in an iPad, but there's a iPhone holder on the headstock on which you can display your chord charts. Strumming a touchscreen rather that strings may take some getting used to, but Behringer reckons you can work your way up to a become a sophisticated guitar player on this boy. Total beginner? Download the free guitar tutor app. 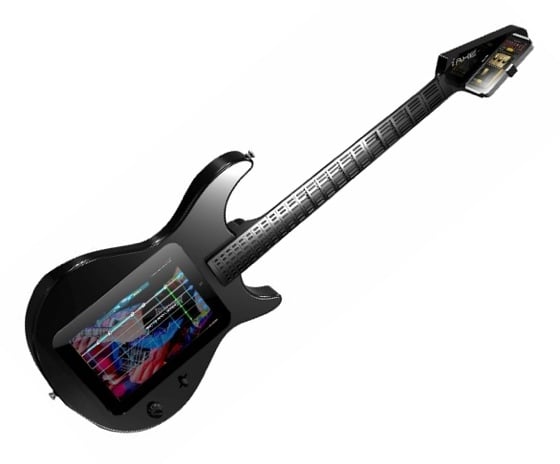 Ultrabooks played a major part in CES this year, so it's no wonder there are a couple here. The first is Dell's new XPS. Not only is it reasonably stylish, but it's more compact than almost all of its rivals, Dell claiming the machine packs a 13in screen into an 11in form-factor. Well, almost. It won't challenge Apple's 11in MacBook Air, but it will take up less space than other 13in Ultrabooks. 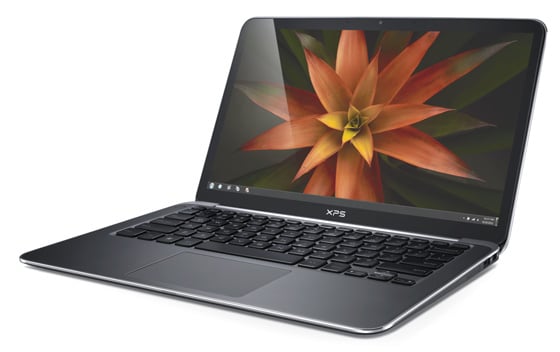