Our second Ultrabook here, the Spectre scores not by being the slimmest or most powerful laptop in its class but because of its novel construction. Perhaps taking design cues from Apple's iPhone 4S, HP has equipped this boy with a glass-topped lid and a glass-covered wrist rest area and touchpad. Beneath the glass: Intel 'Ivy Bridge' chips, USB 3.0 and HDMI – plus everything else you'd expect from a modern machine. No optical drive, mind. But it does sport a 14in screen in a 13in chassis. 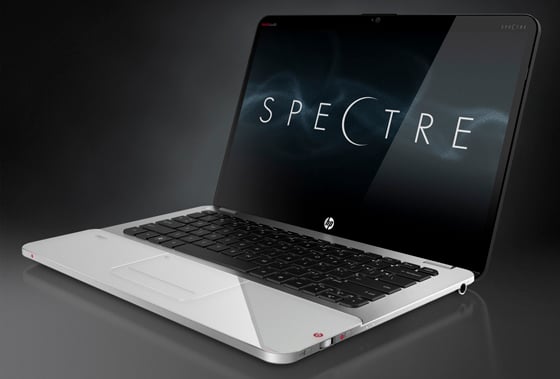 Bit of a cheat this one. It's an Intel prototype and, as such, will never come to market. Well, none of the countless other concept design laptops the chip giant has flashed at shows ever have… But we digress. Nikiski is an Ultrabook with a full-width, two-sided transparent touchpad that allows you to view and interact with half of the notebook's display when the machine is shut. So it's a laptop that gives you a sort of tablet user experience too – handy for all those folk wedded to the former, fancy the latter but don't want to carry two devices around.

Nikiski is a region in Alaska, since you were wondering. 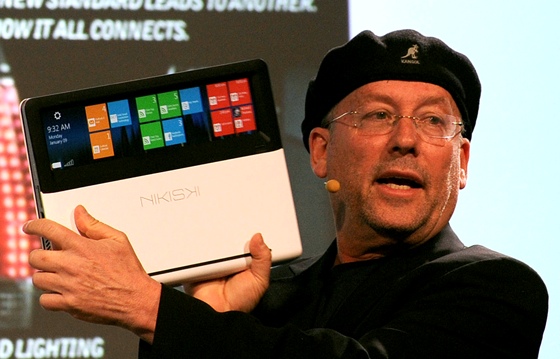