Toffs to tune in to iTech

Apple is set to open a shrunken version of its Apple Store in the toffs' shopping establishment, Harrods.

Unlike the company's outlets in London's Regent Street and Covent Garden, the Harrods boutique will lack a Genius bar to provide technical assistance to the hordes of posh shoppers. 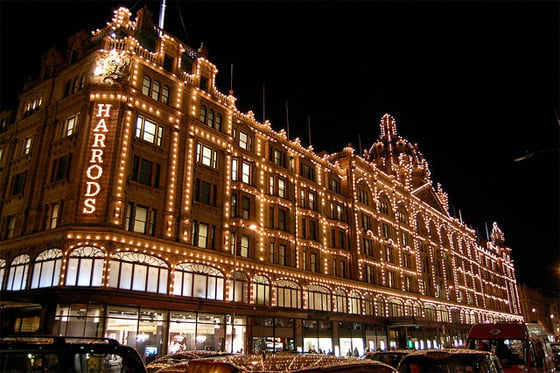 It's not the first time Apple has been in Harrods. Back in the early 1990s, the posh shop played host to one enterprising local retailer's small Mac concession for some years. 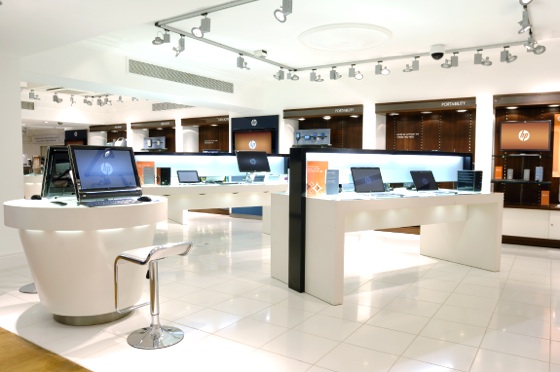 Cupertino getting little love from the Supremes so far

US soldier cleared of taking armoured vehicle out for joyride – because he's insane, court says