OLED tech goes opaque at the flick of a switch

Like the idea of a car that has the all-round clear viewing of a convertible but doesn't let the rain in? Philips and chemicals giant BASF are working on the basis for just such a notion, using OLED technology.

The two companies have created an OLED roof panel that's transparent when turned off. Turn it on and the panel generates just enough light to stop anyone looking in or out, and not to dazzle anyone in the vehicle.

BASF has been working with Philips on this kind of interior lighting for some time. What the two have done now is to add a solar cell layer into the panel, allowing it to generate electricity during the day, even when it is transparent.

They imagine the roof being transparent during the day. In the dark, the OLED illuminates and shuts out the night. 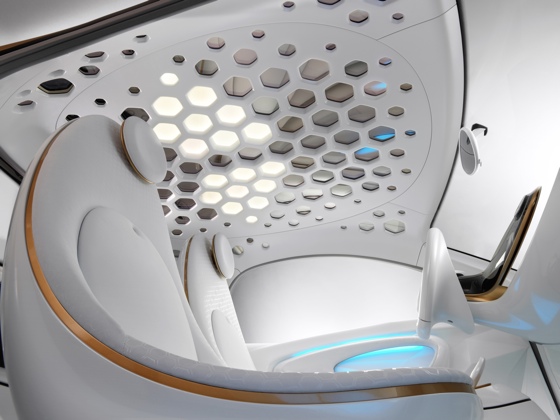 Unfortunately, the full roof version is some way off. BASF and Philips have been working on a small panel prototype - hence the structure of the concept car roof developed by BASF and Smart, shown above. ®