HP pitches 10in netbook at business

No Windows Starter for the suits

HP clearly thinks there's still mileage in the netbook - many of its rivals don't - at the very least as a business device. It has launched a new model, the Mini 1104, to prove it.

Unlike consumer-centric netbooks, the 1104 runs Windows 7 Home Premium rather than Starter Edition. 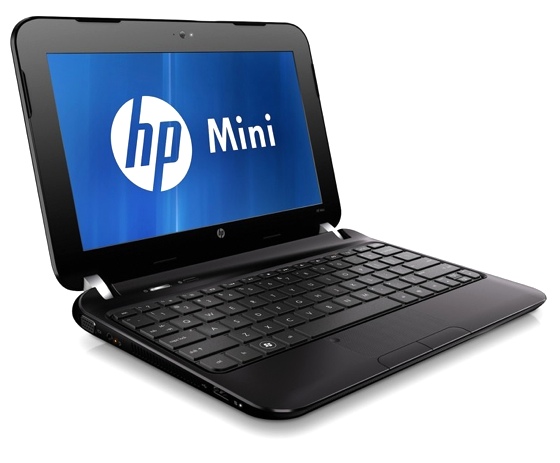 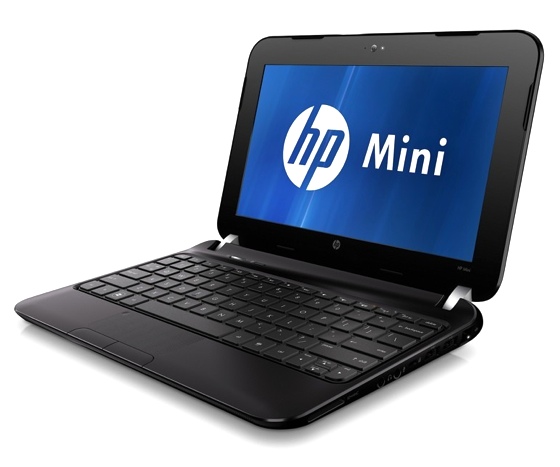