To make up for all that, I did have some fun playing with the touch-screen controls. Touch controls still seem to be a bit of a gimmick on desktop PCs, but they can be a quick alternative to using the mouse when performing simple tasks like launching a web browser or flicking through a batch of photos. 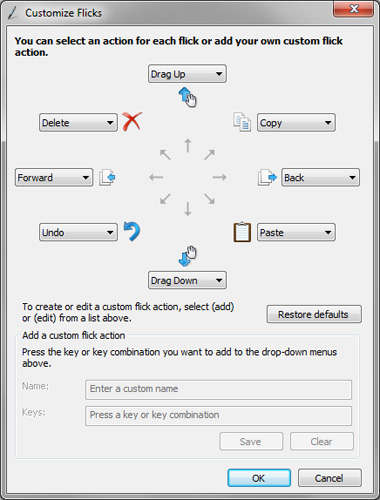 I also like the fact that Toshiba’s Flicks software allows you to customise the touch controls for tasks such as stepping forwards or backwards through a series of web pages. However, typing on a virtual keyboard when you’re trying to do a Google search or enter a web address isn’t particularly comfortable or efficient. I’m afraid that Windows in its current form simply isn’t well suited to touchscreen operation. 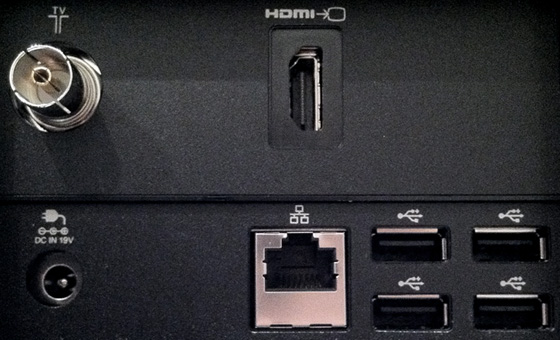 Going back to the mouse and keyboard, I found that the DX730 felt smooth and responsive when resorting to these options, and the clarity of the screen was a particular strong point. However, you could argue that the DX730 is a little underpowered for a desktop machine in this price range. It’s actually configured more like a laptop – perhaps no surprise there, Apple has been doing this with iMacs for years – as the Qosmio relies on a mobile CPU and Intel's HD 3000 integrated graphics. While it all works well enough, at this price I’d expect a discrete graphics card at the very least. 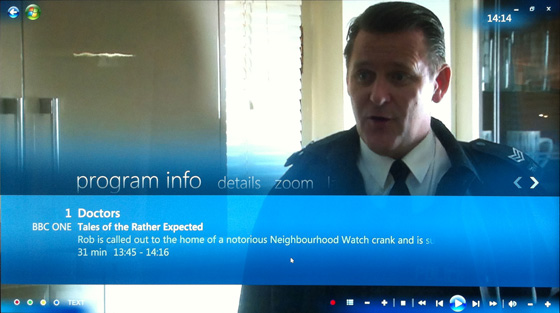 Even so, the machine’s PCMark 7 score of 2680 was perfectly respectable and outperformed a number of the Core i5 laptops that we’ve tested recently. The latest 3DMark graphics test-suite wouldn’t run on the Intel integrated graphics, but the DX730 did manage a passable 30fps when running Far Cry 2 so it can handle a spot of casual gaming if it needs to. And, of course, there’s the HDMI-input option if you want to plug a games console into it as well. 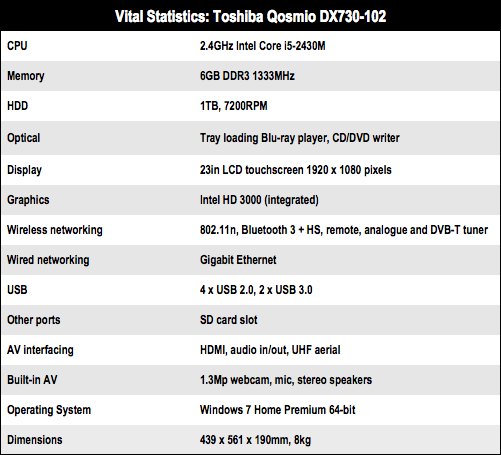