Keeping all the hardware in step is Android 2.3.5, which is fair enough at this price point, given that Ice Cream Sandwich is still a rarity away from Nexus-branded handsets. I suspect it’s rather unlikely that the SF2 will ever get an official ICS upgrade but the folks over at Cyanogen Mod will no doubt have an ICS-based ROM working on the SF2 in the not too distant future. Rooting instructions and stock ROMs are already easy to find. 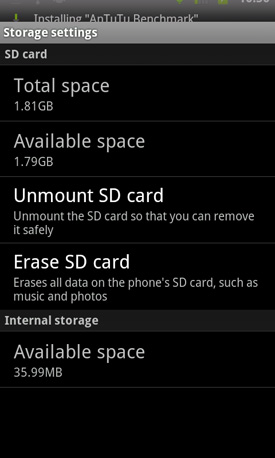 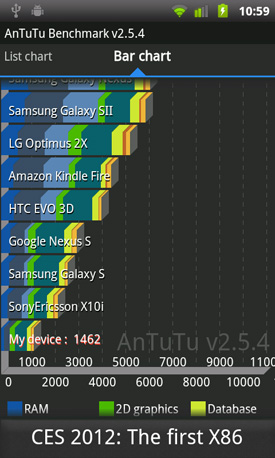 Of course, if you do re-ROM your phone you will loose Orange’s HD Voice and Signal Boost tech. Losing the former is only a problem if you talk to other HD Voice users, but the latter – which uses the phone’s Wi-Fi connection to hook up to Orange’s cellular network in areas of poor or no reception – is rather handy.

As with other Orange own-brand Android handsets there is a fair amount of bloat and the launcher is as pleasant to look at as one of Hieronymous Bosch’s more disturbing canvases but you can fix that with a third party launcher. 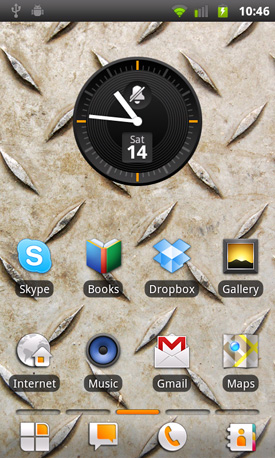 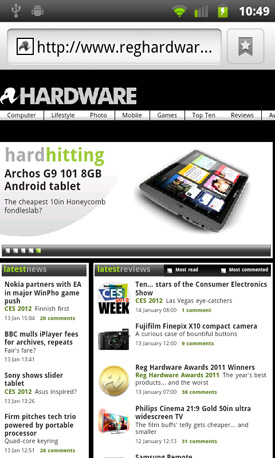 Two hardware improvements do stand out on the SF2 – the 5MP camera and flash combination (up from 3.2MP and no flash) and the forward-facing VGA web cam. Sadly, the latter doesn’t currently work with Skype video calling which is a missed opportunity. 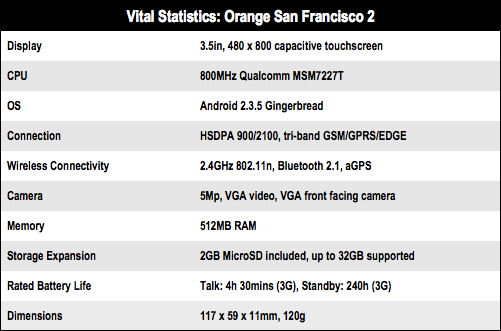