Canon snapped into focus today with the launch of six 16Mp A-series PowerShots to slot into its lower-end range of compact cameras.

First up is the PowerShot A810 and A1300, classic models that still run on AA batteries. The A1300 rocks up with an optical viewfinder too, an unusual rarity in this day and age. Both feature 28mm wide-angle lenses with 5x optical zooms and will hit shelves for £89 and £109 respectively. 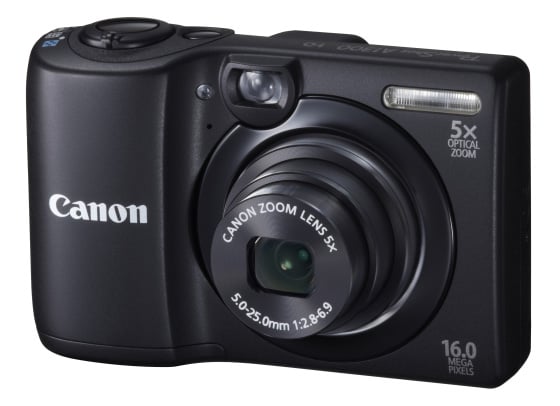 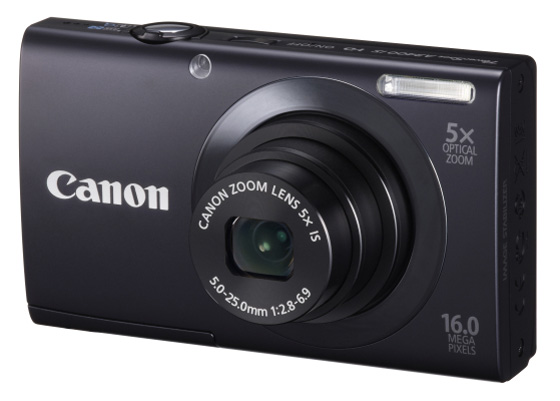 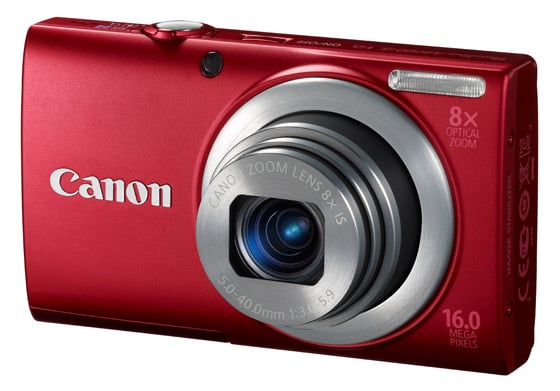 The latest A-series Canon PowerShots will all be available from March. ®