Just when you thought you were alone in the bath 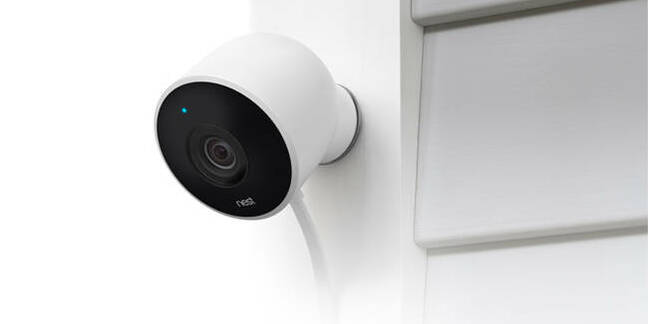 TRENDnet has acknowledged a flaw that meant that live feeds from its home security cameras were accessible online without needing a password.

The US-based manufacturer admitted the problem - which affects its SecurView Cameras bought after April 2010 - and began releasing firmware updates designed to plug the hole on Monday. It apologised to its customers for the snafu in a security bulletin (extract below) that provides links to the relevant security upgrades.

TRENDnet has recently gained awareness of an IP camera vulnerability common to many TRENDnet SecurView cameras. It is TRENDnet’s understanding that video from select TRENDnet IP cameras may be accessed online in real time. Upon awareness of the issue, TRENDnet initiated immediate actions to correct and publish updated firmware which resolves the vulnerability.

The problem came to light after a montage of feeds from insecure Trendnet cameras was posted on an online forum in the early part of last month. IP addresses linked to video streams were also posted on various messageboard sites at around the same time, the BBC reports.

The accessibility of live feeds to anyone on the net who sought to look is particularly worrisome as TRENDnet's home security cameras are often placed by parents in children's bedrooms and other sensitive locations. Prospective voyeurs only needed to know a user's IP address, as well as the identical sequence of 15 characters used by affected TRENDnet cameras, to gain access to a live video feed.

Online search engines might easily be used to automate the process of finding vulnerable camera feeds.

TRENDnet told the BBC that it became aware of the problem on 12 January, and since then has been developing and testing firmware fixes to resolve the coding error, which apparently was introduced two years ago. Registered users have been informed by email of the snafu already but the firm only published an advisory on Monday – after news of the problem broke. ®