The news is a relief for PlayBook owners who are finally privy to standard tablet functionality such as e-mail, calendar and contacts apps. 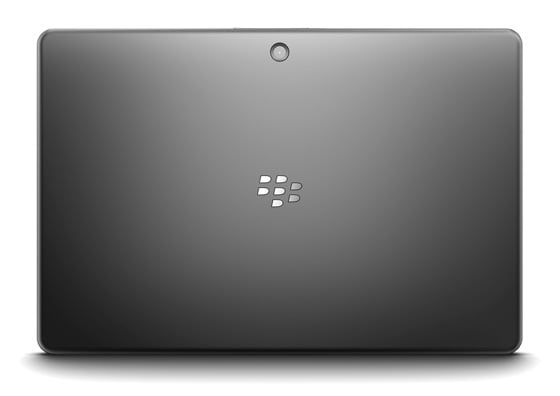 The BlackBerry Bridge app has also been updated for faster linkup between BB devices, as has document edit tools, which now includes a Print To Go app.

Various Android apps have been ported to the Blackberry App World too, along with thousands of new native additions.

But US administration split on loss of leverage, according to reports
Legal5 Jul 2022 | 10