This one is sure to interest Apple's lawyers: Huawei has introduced a 10.1in tablet based around a quad-core processor - the first time this has happened, the company claimed - and its front looks a lot like an iPad.

The MediaPad 10 FHD's back is different, mind. There's an 8Mp camera round there, to complement the 1.3Mp webcam on the front of the tablet. 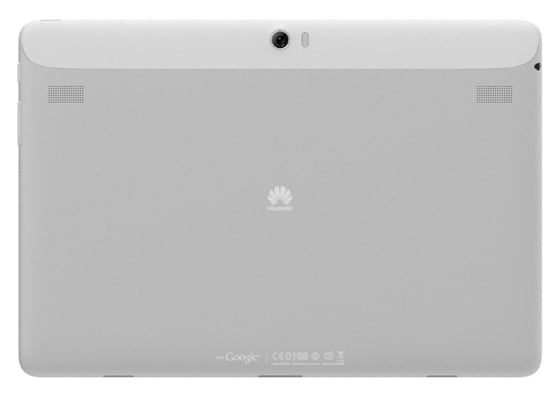 Huawei said the MediaPad 10 FHD will go on sale in April, May or June worldwide. It'll come with Android 4 Ice Cream Sandwich installed. ®