U, P and S touch down

Sony boosted its smartphone lineup at Mobile World Congress (MWC) 2012 today, with official unveils for the the Xperia P and the much rumoured Xperia U. 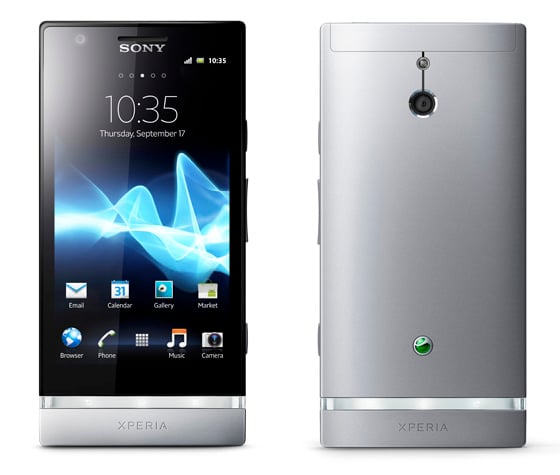 The handset features a 1GHz dual-core processor running Android 2.3 Gingerbread, although the company promises to roll out an ICS update by Q2 2012. There's also an 8Mp camera, 16GB flash storage and NFC capabilities.

The Sony Xperia U - which leaked ahead of MWC in images alongside the Xperia S - also features a 1GHz dual-core processor and Android 2.3 Gingerbread. It packs a 5Mp camera and a 3.5in display. 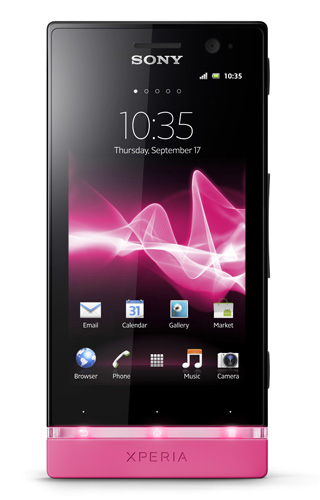 Following the current trend of never-miss-a-moment camera tech, both models feature snappers that will start up and shoot in roughly a second at the press of a key.

There's no word on exact pricing or availability for both the Xperia P and Xperia U, although the Xperia S has now started shipping for £429. 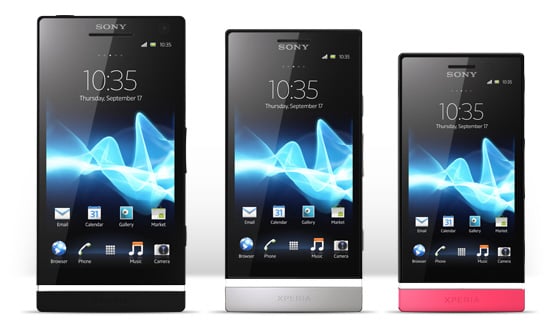 Sony already made a lot of noise at the event today, after it revealed that all future Xperia handsets will come with RealVNC server preloaded, allowing cars to control phones and customer support to reach out and touch you on the screen. ®