Knowhow will join Ultraviolet too

Dixons Retail - better known these days as Currys and PC World - will launch an online movie service on Thursday.

Called Knowhow, the service will initially be available on Windows and Mac computers, but Dixons promised Android and iOS apps "within the next six months".

Some smart TVs - most likely Dixons' own brand, Logik - will gain Knowhow support in the same timeframe. 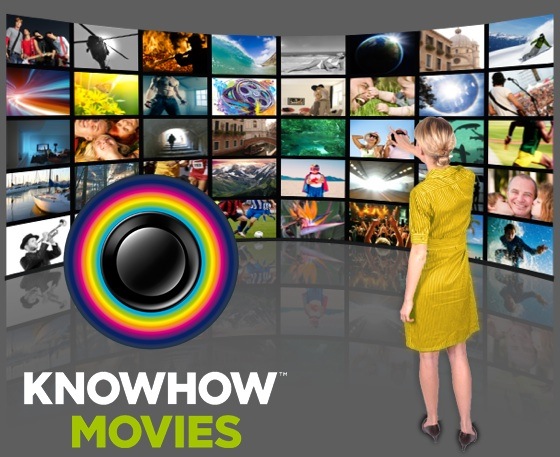 UV lets punters build online libraries of content that can be played on any UV-compatible device or app.

A given video can be downloaded to and played on up to five devices per account.