Microsoft revisited the notion of Wii-colour consoles this week after it announced a white Xbox Kinect bundle is coming to the UK this spring. 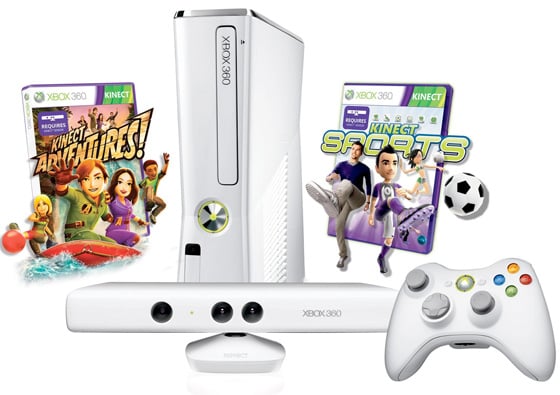 While the package is available immediately over the pond, the Xbox 360 Special Edition 4GB Kinect Family Bundle is pegged for a UK release on 4 May for £250. ®