Next graphics cards with 'Graphics Core Next'

AMD has released a pair of new graphics cards based on its 28-nanometer "Graphics Core Next" (GCN) architecture, humbly dubbing them as being "engineered for supremacy."

"The AMD Radeon HD 7800 series offers more than the just world's most advanced graphics," AMD's GPU Division headman said in a statement, "it offers the incredible performance every gamer deserves." 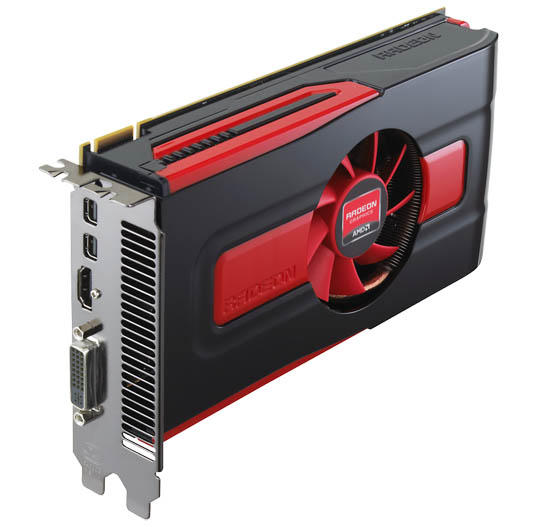 Both of the new cards come with 2GB of GDDR5 memory running at 1.2GHz over a 256-bit interface, which gives them a memory bandwidth that maxes out at 153.6 gigabytes per second. The cards also share a PCI Express 3.0x16 interface, support for Direct 11.1 and OpenGL 4.2, and the application acceleration CPU/GPU mashup made possible by OpenCL 1.2, DirectCompute 11, and Microsoft C++ AMP. 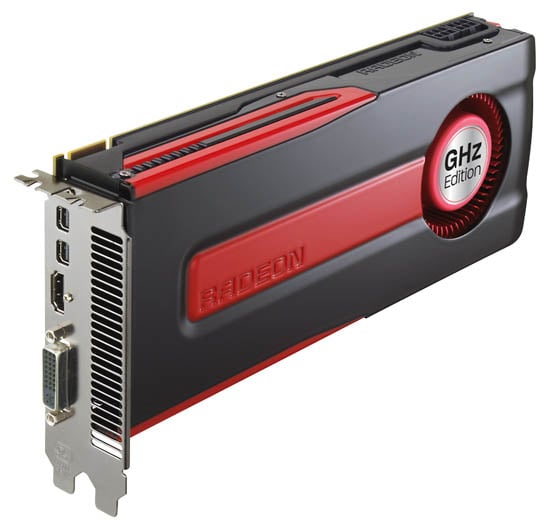 Note that AMD refers to those prices as being "SEP". Never having heard that term of art before, we asked AMD what the "E" stood for, since SRP – suggested retail price – is the standard price identifier. According to an AMD spokesman, SEP stands for "Suggested Etail Price".

And so the company that gave us APU for "Accelerated Processing Unit" has joined its competitor Nvidia, which uses the only minutely less risible term "e-tail", and creates yet another three-letter neologism.

Or should that be neolo-initialism? Whatever... ®