Sony is to release a passive 3D TV, and will follow it with OLED televisions next year, Reg Hardware has learned.

Sony’s passive Bravia screens are expected to make their European debut at this September's IFA technology show in Berlin.

While Sony has yet to formally announce plans for a global roll-out of passive panels, its Deputy President of home entertainment products, Noriaki Negishi, confirmed to Reg Hardware in Tokyo that Sony will be aggressively promoting the technology within a year.

“Our engineers don’t really like [passive],” Negishi said, “because it has half the resolution of active shutter 3D, but consumers appreciate the convenience of passive.” 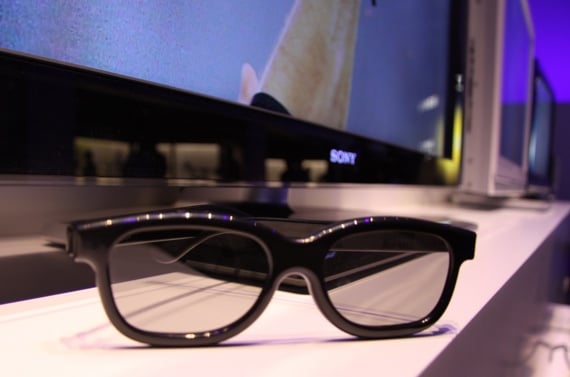 The arrival of passive 3D TVs will be accompanied by the introduction of OLED televisions. Sony's first Organic LED TV was the 11in XEL-1, launched in 2007. But it soon backed away from the tech, which was too expensive for the mass market.

Officially, Sony said: "We have continued technical development of OLED to enlarge its display size and enable mass production as major candidate for the next generation TV, but refrain from commenting on the details of commercialisation." And: "We have no current plans to launch passive type 3D TVs outside China."

Negishi, however, said: “2013 will be the year when we will really fight back with new technologies." ®