Optical drive squeezed in too

CeBit 2012 Acer has been busy at the CeBit trade show this week, with announcements of a fresh 15in Ultrabook and a range of slimline notebooks. 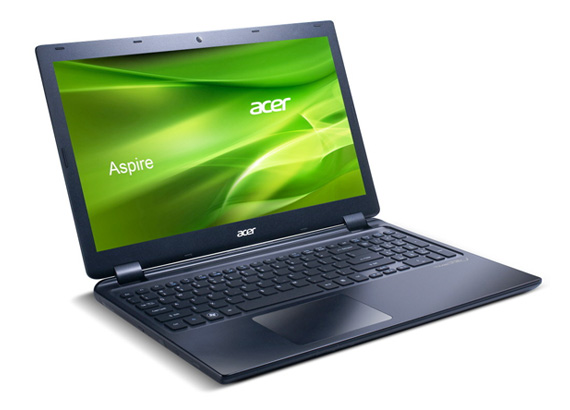 Acer lays claim to the M3 being the first 15in Ultrabook to squeeze in an optical drive – describing the HDD equipped model plus DVD spinner as a 2-spindle machine. That said, it also features the option of an SSD-only config and will 'fast-resume' in 1.5 seconds from standby.

Next up is the Acer V3 series.

These come in 14in, 15.6in and 17.3in versions and run with the latest Intel Core processors with an Nvidia GeForce GT series graphics setup. 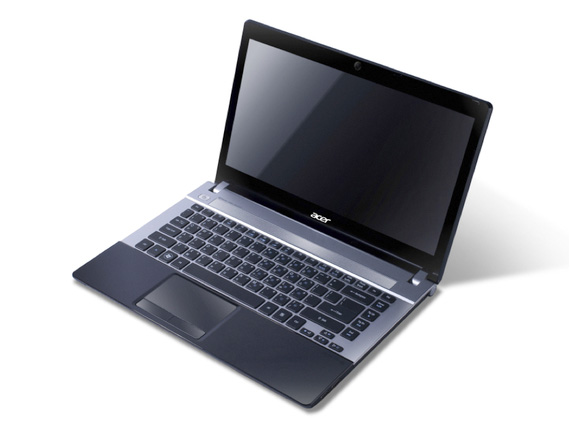 The Acer Aspire Timeline Ultra M3 will hit shelves this month, although prices have yet to be set. The V-series will roll out later this year. ®