Updated As expected, Apple announced its latest iPad at an invitation-only event* in San Francisco to a crowd of happy journos and live-bloggers. There's a good bit new about the latest iPad – but not its name. The updated Cupertinian fondleslab was merely referred to as the "the new iPad" or the "third-generation iPad".

For weeks before Wednesday's unveiling of the new iPad, the rumor mill had been spinning at gas-turbine velocity. So we at The Reg thought it might be wise to gather up a passel of the most prominent prognostications, and see how reality now stacks up with fantasy.

So, without further ado, in alphabetical order: 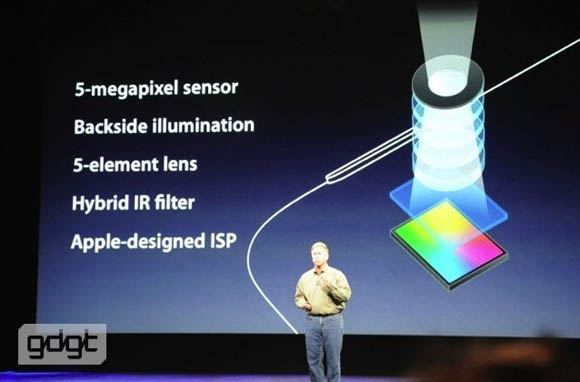 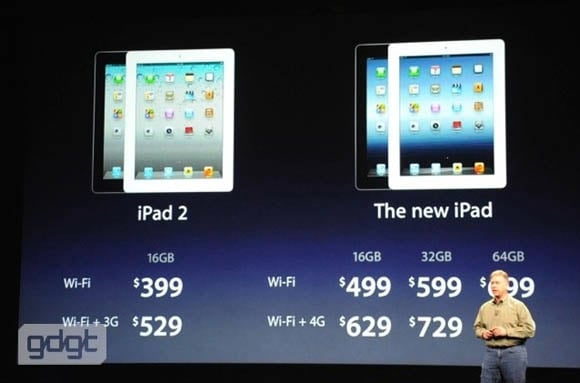 The rumor mill, it seems, was relatively accurate this time around. We would have preferred to learn of a low-price 8GB iPad 2, and the chubbying-up of the new iPad makes it a bit less likely to replace our Kindle for day-to-day reading, but the better-performing processor and the move to 4G wireless connectivity make confirmation of the more-important rumors welcome. ®

The Reg, as has been true for quite some time, remains on Apple's blacklist. We did not receive one of the cherished invitations to Wednesday's event in the 757-seat Novellus Theatre at the Yerba Buena Center for the Arts – even though it's mere blocks from Vulture Annex here in San Francisco – so our info about the new iPad was gleaned from the live blogs of Gdgt, Ars Technica, Mashable, and Cnet.

An earlier version of this story referred to the A5X as being a quad-core chip. However, as Apple notes on its website, the new iPad's processor is a "Dual-core Apple A5X custom-designed, high-performance, low-power system-on-a-chip with quad-core graphics."