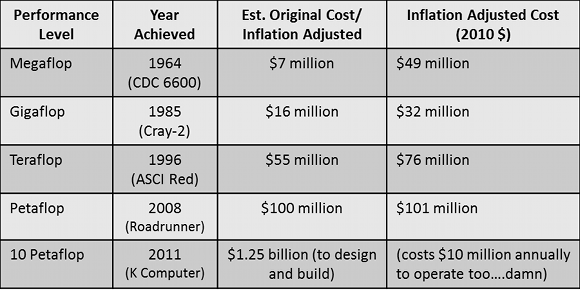 Next page: A bang-for-buck comparison
Page: