Feature 2012 will be the year White Space radio starts delivering networks of unprecedented speed and range, but if it works then White Space will also change how radio is used across the spectrum.

The first commercial radio networks utilising White Space are already running, but in eagerness to associate White Space with the ever-popular home wireless networking standard, Wi-Fi, the industry has been busy binding the terms together, creating "White-Fi" and leading to considerable confusion. 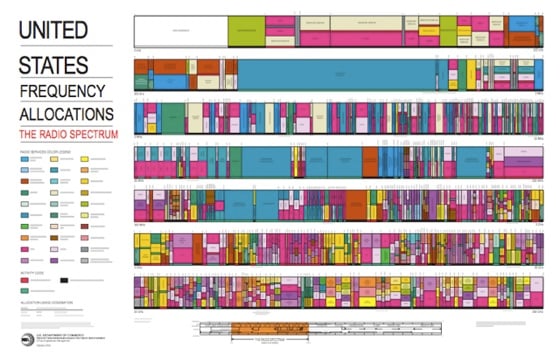 Can you spot the White Spaces?
Click for full size image

After all, White Space has as much in common with Wi-Fi as a Renault Espace has with the M1.

Wi-Fi is a radio networking protocol, while White Space is a frequency band into which one can deploy low-powered radios. For historical reasons, White Space is cut into blocks that aren't even wide enough to fit a Wi-Fi signal, so a more accurate comparison would be a Renault Espace with a cycle path.

White Space could, more-appropriately, be compared to the 2.4GHz Industrial, Medical and Scientific (ISM) band where Wi-Fi is deployed - it's in the 5GHz band too - and Bluetooth also finds its home. The 2.4GHz band was reserved for unlicensed use globally, mainly because it was considered worthless given all the interference generated by microwave ovens - 2.4GHz is the frequency at which water absorbs radio signals, so good for heating food, but means Wi-Fi is blocked by wet leaves or fleshy bodies. 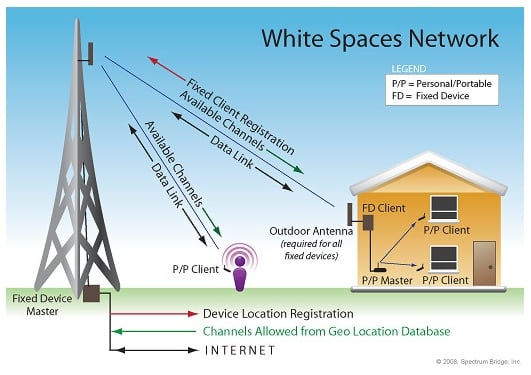 The White Space band is way down the dial, at around 700MHz, so won't interact with water and propagates over much greater distances than 2.4GHz at the same broadcast power. But just as 2.4GHz gets filled with Wi-Fi, Bluetooth, baby monitors and loads of other kit using proprietary protocols, so White Space will get cluttered with all sorts of different radios, but with one important difference: the White Space bands have an incumbent user which can legitimately demand exclusive use.

That user is broadcast television, whose enormous transmitters fill the airwaves with vitally-important repeats of Top Gear and The Jeremy Kyle Show. But the one-to-many architecture of broadcast systems, established decades ago unrestricted by concerns about spectrum shortages, leaves great swathes of the dial necessarily empty, and this is where the White Spaces lurk. 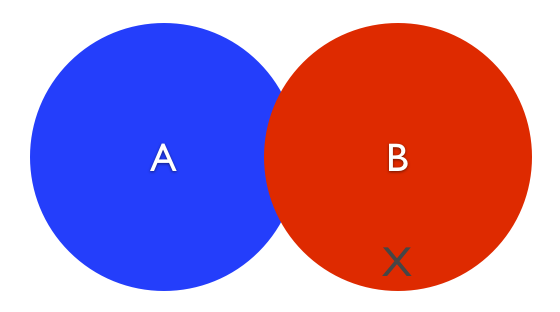 Next page: Is it safe to play here?
Page: