iGamer An exquisitely mature and thought-provoking iOS adventure, Waking Mars is a love letter to late-1970s and early-1980s sci-fi films such as Silent Running, Solaris and Alien.

Just as those movies contrasted the space opera of Star Trek and Star Wars with more believable, melancholic depictions of man's cosmological insignificance, Waking Mars provides a cerebral counterpoint to the glut of rainbow-coloured iOS frivolities. 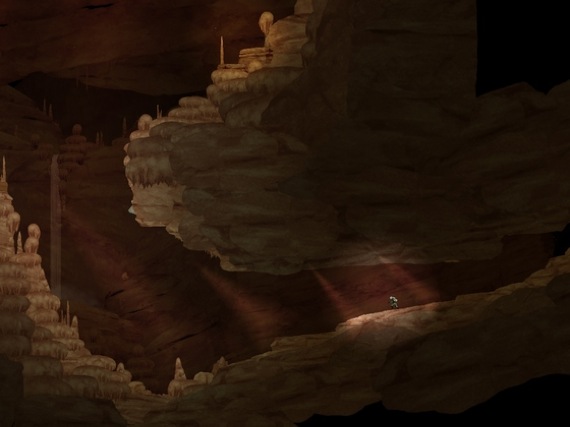 Alone in the dark

You're Doctor Liang Qi, a Chinese astrobiologist stationed on the Red Planet. After losing contact with your robotic rover, you're sent to recover it from the Lethe Cavern, a massive, newly discovered cave system. Just moments into the expedition, however, a geological catastrophe occurs, trapping you in the cave.

With your only contact to the outside world in the form of Art, your AI computer, and Amani, a fellow researcher back at base camp, it's a lonely journey deep underground in search of a way out. 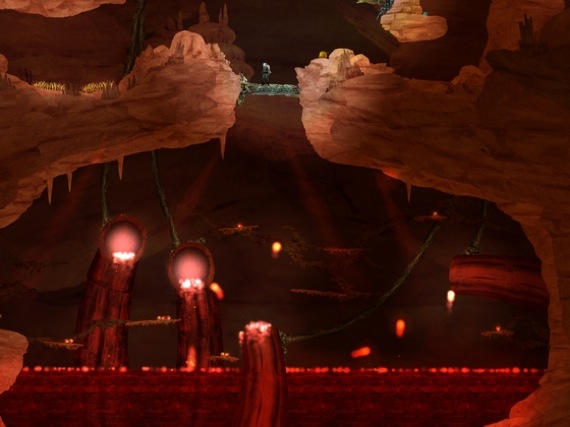 Equipping you with nothing more than a jetpack, Waking Mars promises little more than gravity-based spelunking as you hover, walk and crawl your way through initial cave sections. But the game's true concept quickly reveals itself in the form of the Zoa, plant-like troglobites that dominate the Lethe Cavern's ecosystems.

You see, thanks to the game's obvious - but forgiveable - contrivance, these Zoa ecosystems prove critical to your escape. Dividing the caverns into smaller, independent ecosystems - while conveniently impeding your path - are Cerebranes, Zoa barriers that remain in place until a certain biomass is surpassed. 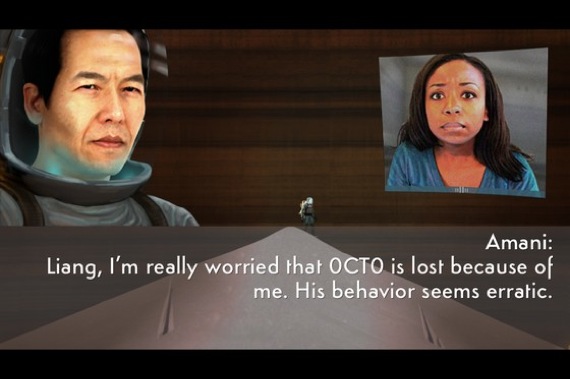 In order to progress, therefore, you'll have to help each ecosystem flourish by collecting and pollinating seeds, and feeding and watering the various Zoa.