George Hotz, aka geohot, has been arrested by Texas police on drugs charges while on his way to give a talk to the annual SXSW festival in Austin.

Hotz, who shot to fame when he was sued by Sony for cracking his PS3 gaming console, was arrested at a notorious police checkpoint in the West Texas town of Sierra Blanca, and found to have a small amount of marijuana in his car. The Sierra Blanca police have claimed a number of similar high-profile busts for pot possession at the same checkpoint, including Snoop (Doggy) Dog and Willie Nelson.

According to the Abovethelaw blog, Hotz and a friend were stopped at the checkpoint after a drug-sniffing dog took an interest in them. Police found a 1/4 oz of dope and edibles containing a further 1/8 oz, but the police booked him for the entire weight of the stash, valuing it at $800 and earning Hotz a felony rap. 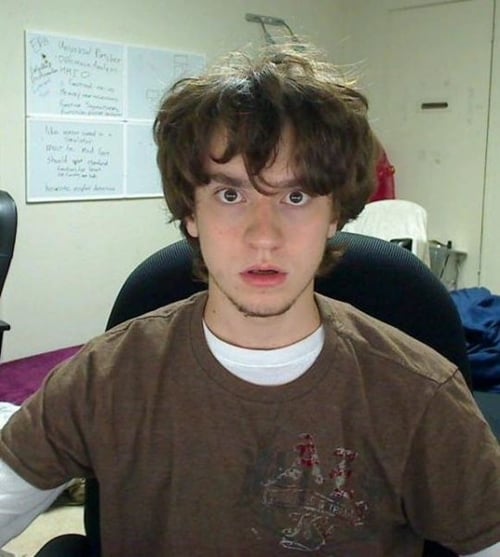 Hotz is now out of jail on $1,500 bail, and may not make his SXSW speaking spot. He is reported to be a medical marijuana card holder, but since Texas doesn't recognize that there is any medical reason to be packing pot, that's not going to help him much.

In 2007, while he was still just 17, Hotz was one of the first people to successfully hack an iPhone, and continued to do so with every following upgrade. He was the first person to crack Sony's PS3 to allow it to run whatever version of Linux he wanted, and released the exploit into the wild.

Sony was less than overjoyed at the news, and promptly took legal action against Hotz under the Digital Millennium Copyright Act for releasing details of how to hack the PS3, and confiscated his systems. The company eventually settled the case, with Hotz promising not to do it again and donating $10,000 to the Electronic Frontier Foundation.

Hotz did take a job at Facebook following his legal troubles, but has reportedly quit after less than a year. Facebook did not respond to requests for information on his current employment status.®