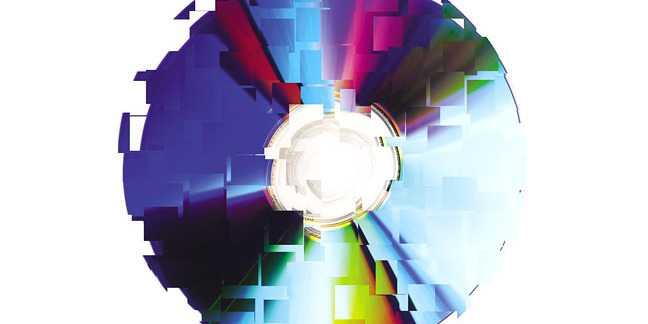 SXSW The Napster of 13 years ago was vastly superior to any legal music service available today, including Spotify, says Sean Parker, a mover and shaker in both companies. And he's right.

Napster co-founders Sean Parker and Shawn Fanning were speaking at the SXSW Music Festival and Conference this week. Parker is an investor in Spotify, a legal licensed service, unlike the original pirate Napster. So you'd expect him to talk it up – and he does.

But Parker pointed out that even in its rudimentary state, Napster had a real-time chat channel built in, enabling file-sharers to communicate. It also gave you an insight into somebody's personality by allowing you to browse their digital record collection. You can see why he thinks its important: Fanning and Parker originally met on IRC.

Crude but brilliant: the original Napster

Napster also had other advantages, including a wider catalogue, thanks to its disregard for licensing. Today Spotify wins on speed of access – streaming a song extremely rapidly. But of course it doesn't allow you to keep the song in a portable format; offline access is kept within the Spotify software's proprietary encrypted database.

Today Spotify only allows the sharing of playlists, although in reality the songs themselves can be pulled across from peers, if available, rather than from Spotify's central streaming library. That's as "Peer to Peer" as Spotify gets.

Parker has written at length about the differences between Napster's P2P vision and services today, and he commends Spotify for using Facebook as an integration platform. He had previously revealed that many of the social features were on the To Do list, before "the company was taken over by lawyers".

In 2001 Napster was finally closed down by a music industry fearful of its impact. But the "evil" aspect of Napster wasn't that it was P2P: it was that it didn't return any money to the creators. But the concept and the software were widely admired, so quiet attempts were made to fix that. Few people know about this part of history, which we wrote about here.

"The Napster subscription model we proposed works. It used fingerprinting, it was a walled garden P2P system," Chris Castle, an attorney at Napster, explained.

The garden would have been open to anyone who wanted to pay.

"Once you threw the 'big switch' and changed to subscription, even if Napster lost 90 per cent of its users there would still be two to three million subscribers. That's a nice little group to start a service with. And you'd have got back some of the people who left if the service was compelling."

Fanning's next venture was Snocap, an attempt to solve the technical challenge of identifying – but not blocking – copyrighted material flowing around a network. With the offer of a music business amnesty, Snocap then approached the pirate services and suggested they could be the next Napster – only a legal version. Nobody stepped up to the challenge:

"These P2P operators looked like little teenage boys who had suddenly realised they weren't going to drive the car this weekend," Castle recalled for us in 2009.

(Which is damning. It was more heroic to pose as the persecuted pirate hero rather than become a successful P2P music entrepreneur.)

There's little doubt that a legal P2P Napster, even at a relatively high price of $50 a month, would have what marketroids call a "rich consumer experience".

What a pity the large labels a decade ago didn't appreciate that Napster was a social network – just one built around music. Who knows, today it might be as big as you-know-who. ®

CNET has audio of the talk here.

Using widgets probably not worth the GDPR minefield