Tunes from the wireless

Product round-up Apple’s AirPlay wireless streaming protocol can be used to play music from an iPod touch, iPhone, iPad, or from iTunes on a Mac or PC, directly to a compatible speaker. AirPlay uses Wi-Fi rather than Bluetooth and so audio is not compressed in order to send it to a speaker. The good news is that some of the biggest names in hi-fi, like Bowers and Wilkins, JBL, and Klipsch have jumped aboard and produced AirPlay speakers. Prices vary widely, as do features and audio fidelity. So I rounded up eight of the best to put them through their paces.

The Altec Lansing is a big beastie and that comes across when you listen to its output. Although this version wasn’t as heavy on the bass as earlier models – due to a firmware tweak – it’s still over-powering. Detail in the mid-range is good, however, and the treble is bright but not shrill. Set-up was easier than any of the other speakers, thanks to an iOS app which finds the InAir 5000 and connects automatically. It also has a WPS button. And there’s a USB port to charge your iOS device. A decent performer, but not my favourite of the bunch. 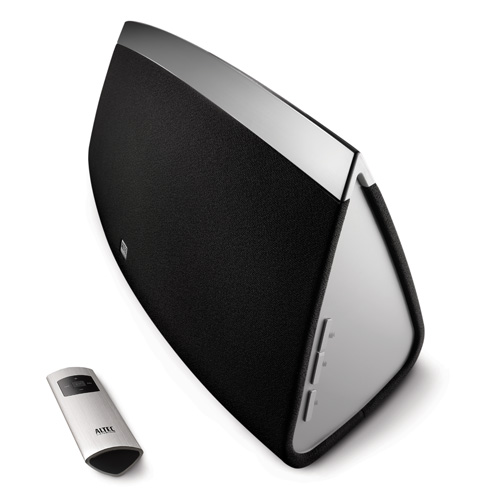 Previously known as the Lower East Side, here's proof that you don’t need a speaker the size of an Eighties boombox to produce top notch high-volume tunes. Indeed, the Audio Dock Air is the most compact unit on test. Roughly the size of a hefty hardback book, it delivers plenty of bass but doesn’t overdo it. Treble and mid-ranges are well represented and crisp for the most part, although there were times during The Jam’s Down in the Tube Station where things got a little muddy. There’s no app, so set-up is more complicated than it could be. At this price, though it’s a winner. 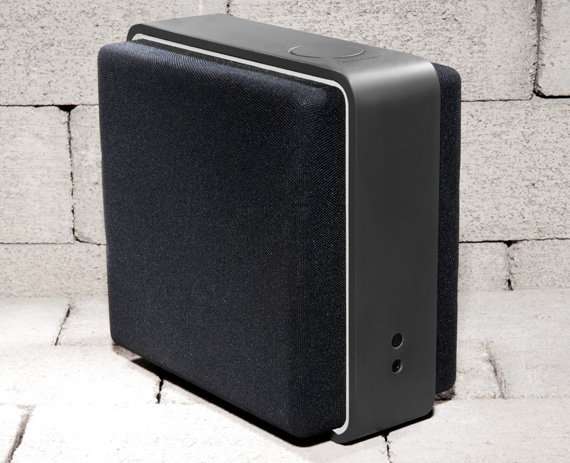