Blizzard has hinted it may bring World of Warcraft to smartphones and tablets, saying it believes a developer would be "foolish" not to be planning such a move.

"We're certainly looking into it," said senior WoW producer John Lagrave in an interview with Eurogamer.

"We won't do it until we think it's decent. But it's interesting and the world is evolving towards that little handheld device [the smartphone]. It would be foolish for any game developer to not be looking at that and we're not foolish!" 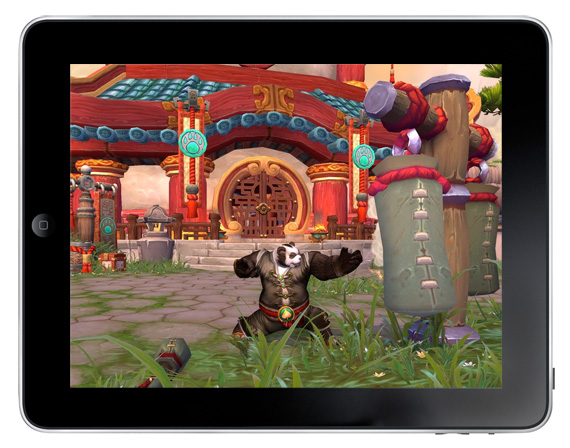 Lagrave would not confirm speculation that WoW's pet battle system - set to feature in the upcoming game Mists of Pandaria - was designed with mobile play in mind. He insisted that while mobile gaming was of interest to Blizzard, the company's "bread and butter" is PCs and Macs.

As it stands, World of Warcraft is only available on iOS devices through a WoW Mobile Armoury app, which gives users a view of character sheets, the ability to manage guilds and use the Auction House. ®

Claims to have made nearly €800k from ad clicks