Commodore's Amiga OS was rapidly out-evolved by the Mac OS, and the latest Amiga hardware seems caught behind the Apple curve too.

Enter the Commodore Amiga Mini, a squat, compact desktop PC that owes its looks to the Mac Mini - of three years ago. Like 2009's Mac Mini, its footprint is 197 x 197mm square, and it's 75mm tall. 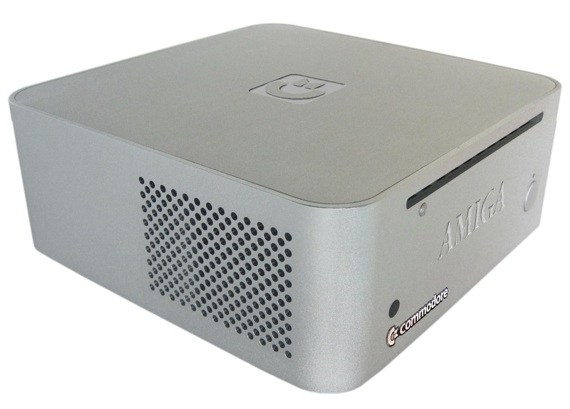 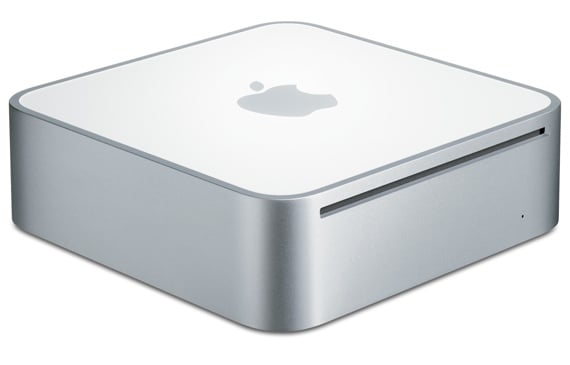 If you want something a bit less Maccy, the Amiga Mini is also available in black. Shipping worldwide is free.

And the OS is… Amiga OS. Actually, no it isn't. It's Commodore OS Vision, a version of Linux tweaked for a retro feel. You can download it separately for a look-see from Commodore USA's website. ®