The modern Sir Humphrey will be rather different

The great satire of British bureaucracy, Yes, Prime Minister, is to return after 24 years away from our TV screens. The original scriptwriting duo of Antony Jay and Jonathan Lynn has already turned in their first plot, says UKTV, which has has commissioned the show to be broadcast on UK Gold. The BBC originals, Yes, Minister and Yes, Prime Minister ran from 1980 to 1988.

Not every one thinks it will be a success.

"The format won't translate to a modern audience. Politics and television have changed too much," reckons one pundit, citing The Thick Of It.

But your humble Reg hack begs to differ. The original series was spookily prescient about today's mandarinate. Last year The Spectator's political editor estimated that only four out of 22 elected ministers are actually in charge of their departments - the rest are run by the permanent government of the bureaucracy. Four may actually be on the high side.

The Thick of It portrays a world in which spads (special advisors) and spin doctors are in charge of policy-making - a view promoted by Westminster journalists, who are flattered by the depiction. But the news cycle actually has little do do with long-term policy-making.

Now, more than ever, the bureaucracy marches to its own internal rhythm, and quietly determines policy on issues as diverse as Europe, the environment, and criminal justice. And, as we've seen here, copyright. 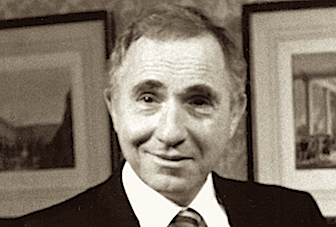 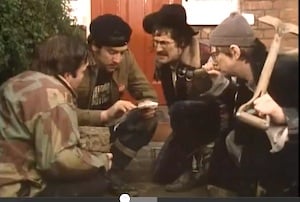 Naturally some aspects will need to be refreshed.

Then and now, your common-or-garden bureaucrat is likely to be an Oxbridge PPE or SPS graduate, possibly with a weekend cottage in the Cotswolds - but there the similarity ends. The modern mandarin is no longer a patrician High Tory; he's probably a Guardian-reading, carbon-offsetting Coldplay fan - with a risqué Tinie Tempah playlist for dinner parties.

Institutional obfuscation plays less of a role in bamboozling ministers than it used to. Post-modernist evidence-making - generated by seconded academics, or reliably elastic think-tanks - now does the job.

And far more policy has been outsourced to Europe, of course, leaving Whitehall with less to do and ministers with more time to spend on Twitter. They're more ornamental and less in charge than ever. Not so much Sir Humphrey, but shirt-sleeved, sofa government Steve.

“What we see in the news and political programmes is really only half of the truth about politics,” Jay told the Telegraph. ®