330-series SSD is cheap as chips

Intel has a new budget 330-series solid-state drive (SSD) coming on Friday, 13 April, according to Amazon and other online bazaars, and it almost doubles the current 320 SSD's performance. 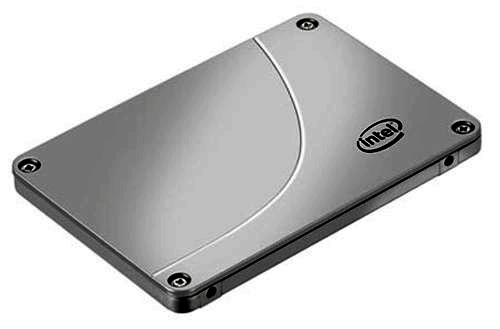 Web store sabrepc.com has fallen over but before its server imploded, the site listed the flash device as a third-generation multi-level cell drive capable of SATA3, with a 60GB box costing $89, 120GB costing $149 and 180GB at $234.

Our understanding is that the 330 series are the Maple Crest SSDs and use Intel-Micron's 25nm process, 2-bit MLC NAND. They clock up to 500MB/sec sequential reads and 450MB/sec sequential writes. No random read and write IOPS numbers are available.

But we do have Intel Jay Crest and Oak Crest 300-series SSDs coming in the fourth quarter of this year. They could be implemented in 20nm NAND and so provide headroom for higher capacities.

The 330 pricing is pretty decent, less than a quid per GB. If these e-tailer specs are true then Intel could sell boatloads of the drives as consumers retro-fit them to their desktops and notebooks to get a performance boost. ®