The two tablets were due to have gone on sale at the end of last week. They didn't, and they'll now ship at the end of April, Samsung has admitted. 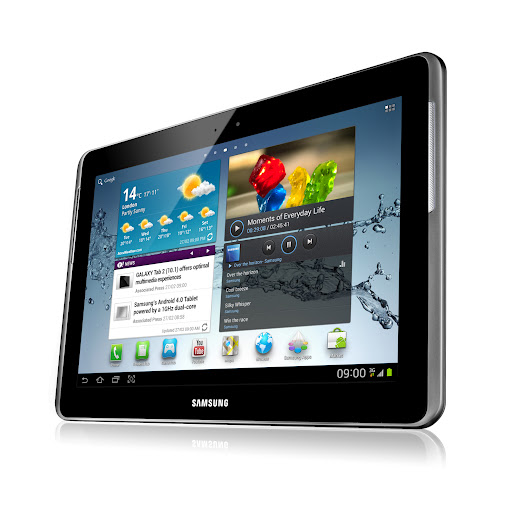 The reason for the delay? Getting Android 4 Ice Cream Sandwich served up successfully for the devices, a Samsung spokesman said, IDG reports. He wouldn't say what issues required extra development time, setting the shipment back.

Samsung announced the Tab 2 pair at the Mobile World Congress show in February, saying both would arrive in the UK first.