They mostly come out at night. Mostly.

Review James Cameron is often credited with turning science fiction from a cult or B-movie genre into a one that earned not just big money but critical success too. The breakthrough film was Aliens and the year was 1986. 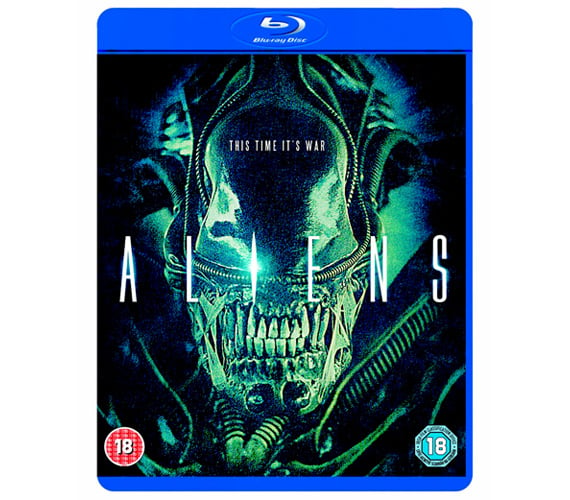 Aliens on Blu-ray: Two films for the price of one and a half

Sure, George Lucas had already reinvigorated sci-fi on the big screen with Star Wars but that was just a panto with corridors. Ridley Scott should have been pronounced the father of modern sci-fi movies after 1979’s Alien but his 1982 commercial disaster Blade Runner left him extremely unpopular with the studios at the time. 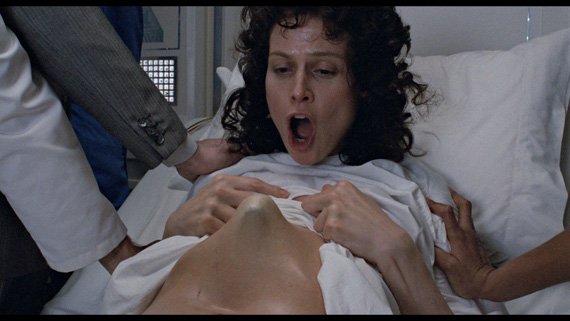 I’ve been looking for that shower head everywhere

So when the studios came looking to make a sequel to Alien, they approached James Cameron, a young gun still in his twenties who had become hot property after having written and directed The Terminator at high speed and under budget. 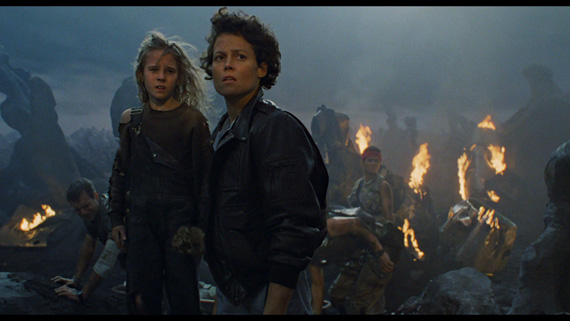 Aliens was an immediate hit, costing $18m to make but earning $131m at the box office. It had strong characters as well as big scares. It had guns and brains. Barry Norman loved it and Sigourney Weaver received a Best Leading Actress nomination at the Oscars – an award that would previously have been unthinkable for a sci-fi flick. 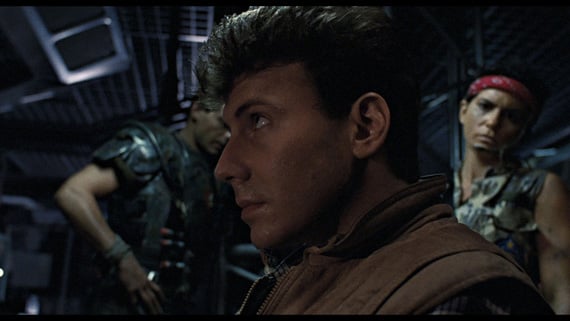 Five years later, James Cameron unveiled a Special Edition of the film, which was essentially the 2hr 35mins masterpiece he’d originally created before being forced to cut 20 minutes for its 1986 theatrical showing. Both versions went on to enjoy lucrative video and DVD sales – it even appeared on Laserdisc. And here at last, both versions get their Blu-ray release simultaneously on one disc.

Next page: Against the grain?
Page: