Turn your touchpad into numeric keys, kind of

Geek Treat of the Week Mobee has built a niche for itself building accessories for Apple’s Magic line of input devices. This one might just be the cleverest of the lot. The package consists of three film overlays, each printed with a different arrangement of buttons, which allow you to use the Magic Trackpad for tapping in digits. 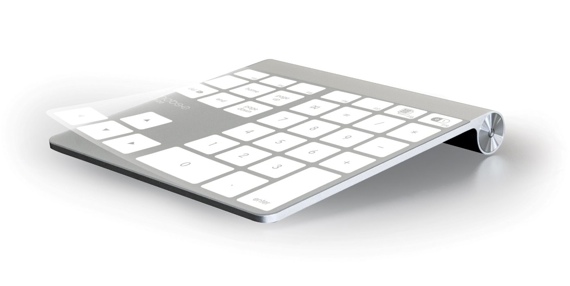 Essentially, it turns the Trackpad into the number pad that went missing from Apple’s keyboards around the time they went wireless. And because, if you’re right-handed, the Trackpad typically sits just to the right of the keyboard, it’s exactly where you would expect to find the number pad. 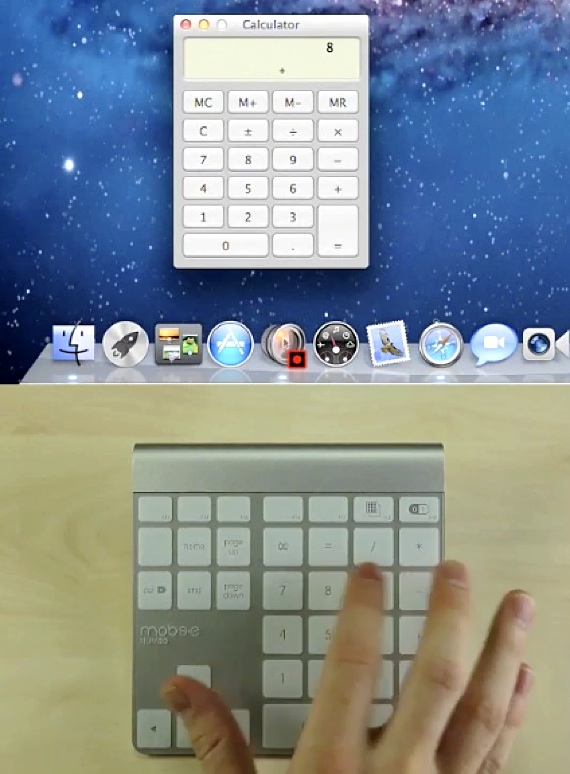 On the plus side, the overlay doesn’t interfere at all with the operation of the Trackpad when you have it in that mode.

You can toggle the Magic Numpad to work with Mac OS X’s Calculator, and customise the function and macro keys. It’s easy to affix the stickers, and there’s a cleaning cloth in the bag so you can ensure the Trackpad is free from debris before you start.

The Numpad is controlled through a free app, but you'll need the serial number that comes with the overlays. So there's no using the app for DIY button sheets.

At £25, it’s a little expensive, but if you have a Magic Trackpad and miss having a number pad, it’s ideal. ®