Android App of the Week At last, the much vaunted iPhone picture blogging app has arrived on Android and, judging by the one million downloads it saw on the day of release, it’s been eagerly awaited.

For the uninitiated, Instagram is a Twitter-like affair but with a picture taking the place of the 140 characters. You take a snap, jazz it up with some basic effects and upload it for other Instagramers to appreciate. 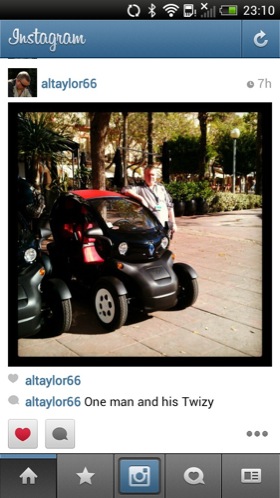 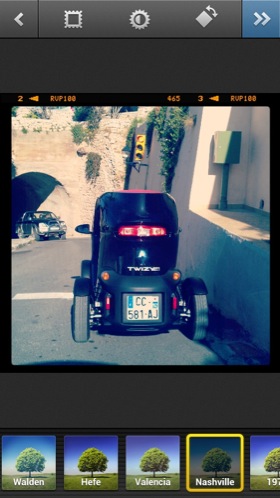 As with Twitter you can follow other users so their pictures appear in your photostream or they can follow you. Photographs can be also liked and commented on in much the same way as they can on Facebook - which now owns Instagram, of course.

You navigate around the Android app using the same five buttons you'll find on the iPhone version. These consist of the Instagram camera itself flanked by self-explanatory Home, Popular, News and Profile tabs. It’s simplicity itself to navigate around even for Instagram virgins. 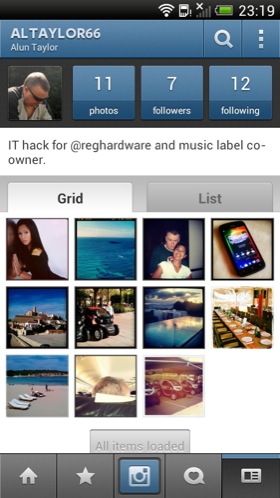 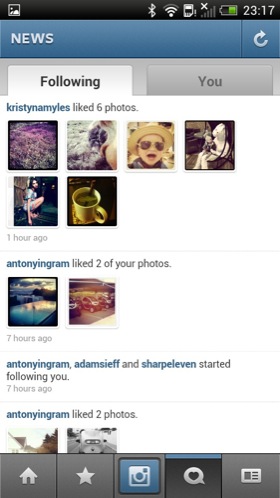 Record your own images and follow other folks' photo activities

If you want to upload a snap you can either take one using the Instagram camera - you can use your phone’s stock camera interface if you prefer - or grab one from your handset’s gallery.

Once you’ve taken a picture or cropped any gallery imports to square - that’s the only shape you can upload pics in - you can start to muck about with the Instagram filters and effects.

All told, there are 18 effects filters as well as options to rotate, add a border and change the lighting intensity. It’s all very easy and fast and the effects themselves are not half bad, which is why Instagram is so popular. 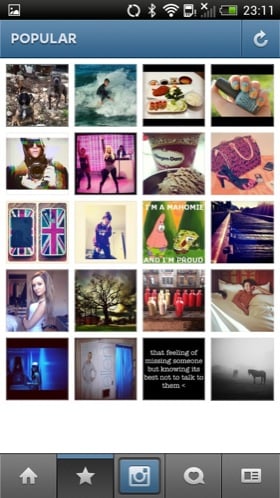 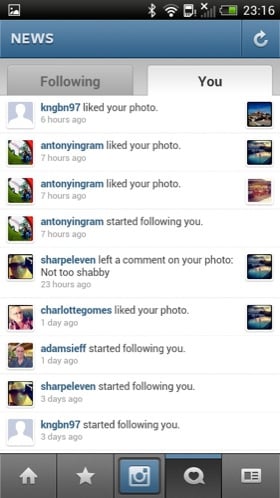 View popular pictures, and see which snappers are the most favoured

The new live filter preview feature recently added to the iOS version of Instagram is missing, as is the Tilt Shift blur effect, which lets you fake a shallow depth of field by blurring parts of the image. 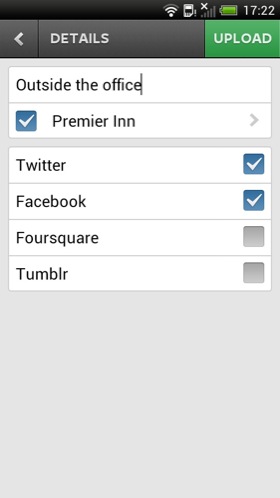 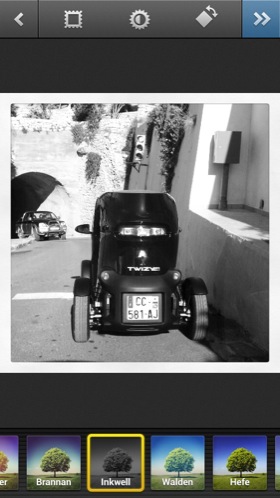 Geotag your pics and select where to share them

I suspect the other more recent iOS features will also arrive in due time. The Android app has already had a fair number of updates, the most recent adding support for Honeycomb tablets and Wi-Fi only devices, so it is evolving rapidly even as I write this. ®