Stand-up fight - or another bug hunt?

No wonder, then, that the genre is enjoying a renaissance in the fondleslab era. 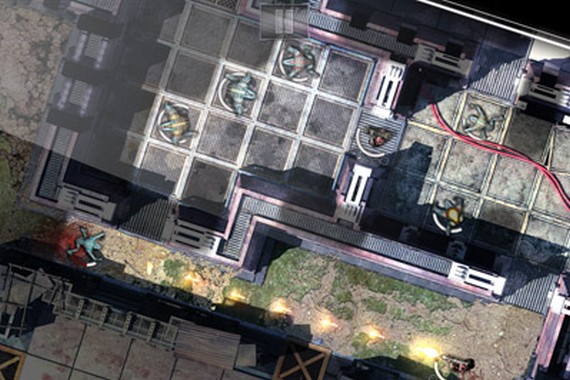 But it's not just about venerable JRPG stalwarts such as Final Fantasy Tactics and Crimson Red Saga discovering new audiences, or Battle Academy finding a spiritual home, it's also about the success of brand new titles, such as the excellent Call of Cthulhu: Wasted Land, and now Hunters 2, Rodeo Games' sequel to its 2011 sleeper hit.

No matter if you missed the original. Peel back the distinctive future sci-fi setting, combat shotguns and aliens, and Hunters 2's mechanics are, like its forerunner's, instantly recognisable to anyone familiar with the genre. It's an extremely competent tactical RPG - one with real strategic depth - but it's also highly generic. 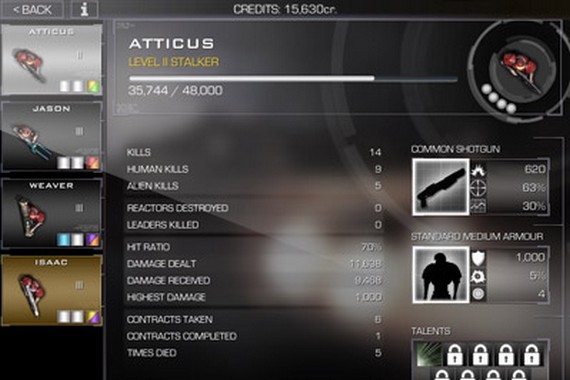 In terms of longevity, the Daily Contracts mode still provides the game's backbone, with it's seemingly limitless stream of combat vignettes, but this time its joined by a new campaign story mode. Although on the brief side, it's a fairly enjoyable romp about space mercenaries, hostile aliens and double-crossing mega-corporations – one which adds a welcome additional motive above the core loot-and-grind collectathon of Daily Contracts.

The missions themselves are fairly generic - protect scientist, hunt alien artefact, defend outpost - but intelligent level design and enemy scripting provide a stern strategic test. This is no casual game. 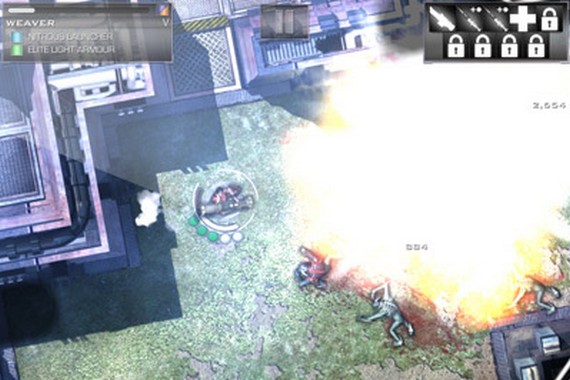 Next page: A huntin' we will go
Page: