Product Round-up The squeeze is on for satnav makers stuck between the rock of smartphone navigation apps and the hard place of the built-in systems that are finding their way into ever cheaper showroom models. Of course, there are still a heck of a lot of cars on the road that don’t have built-in navigation and while using your phone is fine for occasional trips you may not want it mounted to your windshield on a semi-permanent basis.

So, before the PND market evaporates any further let’s take a look at the biggest, the best, the cheapest and the smallest from the five satnav makers who, between them, own the satnav market in the UK.

With a super-bright 5in 480 x 800 multi-touch capacitive glass screen the 3490LT looks and behaves like a smartphone. Unfortunately, it also costs about the same. Still, the £310 asking price does include lifetime map updates and traffic information – hence the LMT part of the name. With none of the foibles that rather spoiled the now discontinued 3790T I found the 3590 to be fast, reliable and a pleasure to use.

The 3D building and terrain views may be a bit of a gimmick but the slick UI and capacitive touch screen make this by far the most enjoyable device to use on a daily basis. For enhanced data connectivity you can hook the 3590 up to your smartphone using Garmin’s Smartphone Link app. 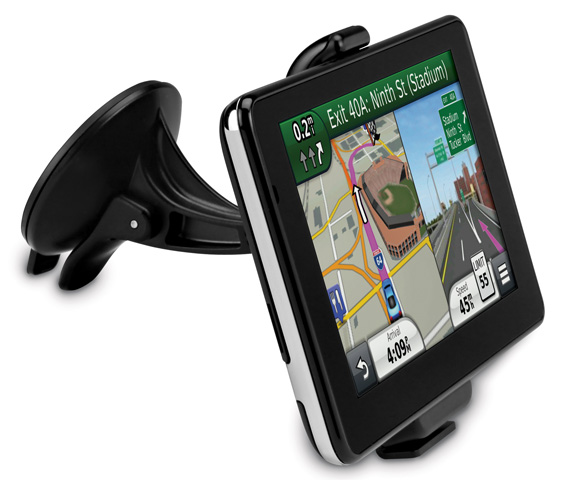 Like most sub-£100 satnavs the nüvi 30 makes do with with a small and rather low resolution screen - in this case 3.3in and 240 x 320 - but it’s brighter and more responsive to the touch than anything else I’ve found for the price and the 0.2in it gives away to budget 3.5in devices does at least up the dpi count.

The basic features are well covered with Lane Assist with Junction View displays, text-to-speech street name enunciation and Garmin’s handy Cyclops speed camera warning database combined with a speed limit alerts. The POI database is very comprehensive and the device itself is impressively small, light and well made. 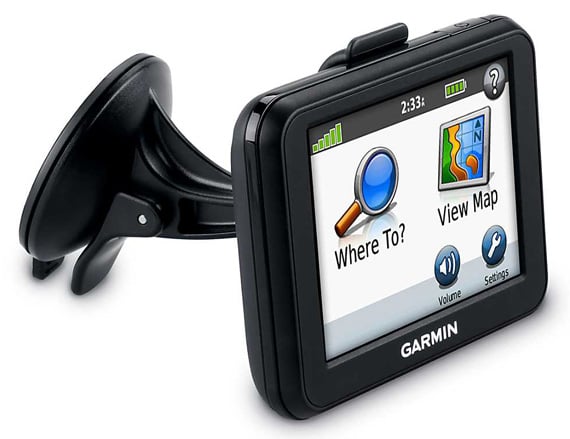