Go with the flow

Android App of the Week When Google’s Currents news and magazine reader was released late last year, I thought it one of the most visually attractive apps ever to come out of Mountain View.

Looks aside, though, there was a lot wrong with it, not least the time it took to sync. A recent update claims to have fixed that and added a host of new features making it the app it always should have been. 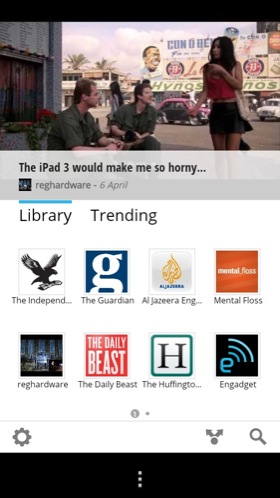 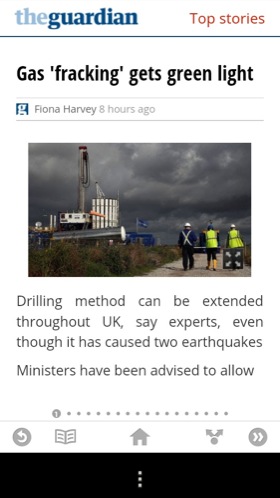 First, that syncing issue. The original took so long that what was headline news when you tapped the sync button was wrapping the fish and chips by the time you got to read it.

Now it’s a lot, lot faster - seven times faster, according to Google - and works much like Taptu or Pulse, with new stories arriving on your screen in a matter of moments. 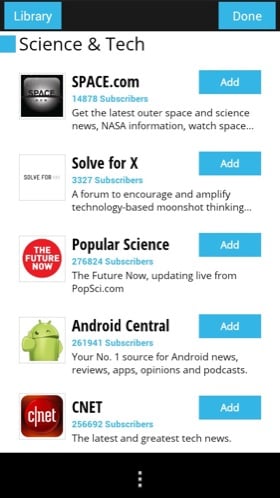 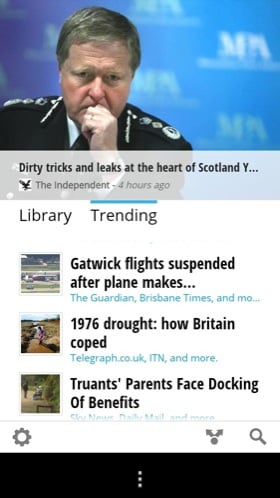 There are also a host of handy new settings so you can set the frequency of background syncing or turn it off altogether, sync only on Wi-Fi and sync either some, all or no images for offline consumption.

In short, it’s gone from one of the least to one of the most flexible news and magazine readers around. 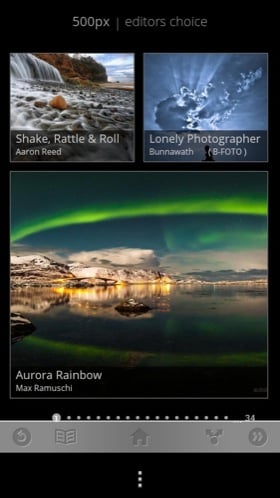 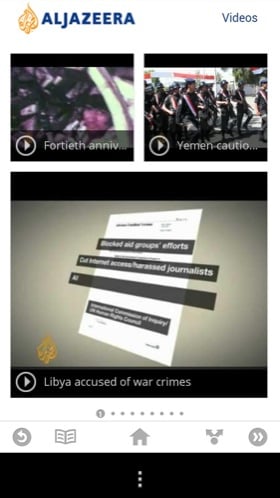 Speedy sync aside, the most useful new feature is the translation tool. Want to read Stern in English or the Grauniad in Bulgarian? Just tap the globe icon and headlines and news stories are instantly rendered in whatever language you have Currents set to.

In keeping with its new embrace of internationalism, Currents now hosts feeds from all over the world in 38 languages and offers you trending stories from the US, the UK, France, Germany, Italy, Japan and Oz. 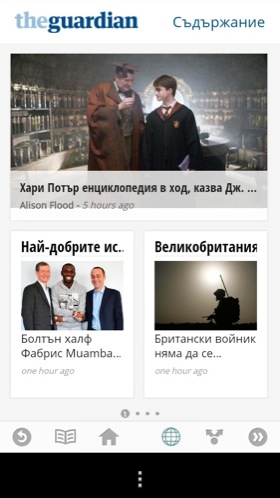 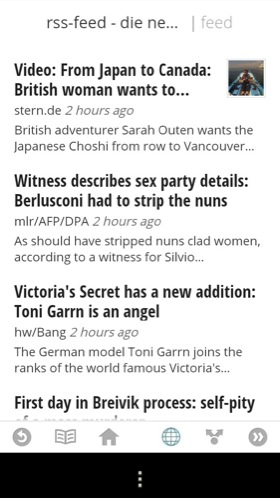 Get the Guardian in Bulgarian (left) or Stern in English (right)

Still intact is Currents' excellent layout, with its trademark lateral pagination and excellent handling of embedded images and video. Granted this only really shows through in journals formatted with it in mind, but that’s a growing list.

One small - or, rather, large - problem remains. The app itself may only be 7.1MB in size but when you add the data and various other bits and bobs together you end with something in the region of 50MB, so make sure you have some space on your SD card. ®

Now the news and magazine reader it promised to be at launch.
Price: Free RRP